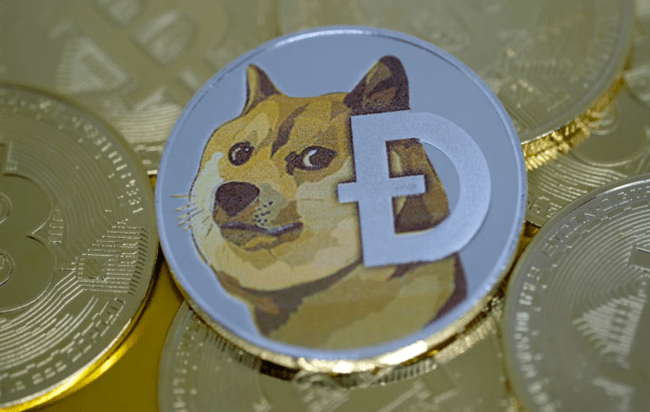 You’d have to have a very interesting definition of “rational” if you believe that word still applies to the behavior of the stock market based on what has unfolded over the past week or so courtesy of the r/WallStreetBets users who sent GameStop’s stock on an absolutely wild rollercoaster ride that shows no signs of coming to an end at any point in the near future.

After rising to almost $470 on Thursday morning, GameStop shares did some cliff-diving thanks in no small part to the multiple trading platforms that barred their users from purchasing any more of it, much to the displeasure of angry day traders who’ve already filed a class-action lawsuit against Robinhood as well as the multiple politicians who’ve called for an investigation into the decisions to halt buys, which seems to have played a major role in the dropoff.

GameStop has already started to recover and I’m not going to even bother stating what it was worth at the time of this writing based on the impressive amount of volatility it’s been subjected to in recent days—as is the case with AMC, BlackBerry, and other companies that were all but written off before also seeing their value spike thanks to the power of memes.

There are plenty of parallels to draw between the current situation and the Great Cryptocurrency Mania of 2017, and now, some denizens of Reddit are trying to give a virtual coin inspired by a meme the GameStop treatment. According to CoinDesk, members of r/SatoshiStreetBets—the crypto equivalent of the subreddit responsible for the stock market frenzy—have turned their attention to dogecoin, which has experienced a spike of its own in the past 24 hours (it’s currently up a very nice 169% in the past day).

Meme addict Elon Musk voiced his support for dogecoin a month before he endorsed the GameStop push (along with the legendary financial guru who is Ja Rule), but the coin now has an even more formidable backer in the form of Frankie Muniz, who hopped on Twitter to give the campaign to get its price to hit the $1 mark his seal of approval.

Dogecoin. I love you.

It’s worth noting that a single dogecoin is currently valued at 0.019 cents, so it’s safe to say it has a long way to go. With that said, if we’ve learned anything from what’s recently transpired, it’s that you should never underestimate the power of the internet when there are serious lolz at stake.