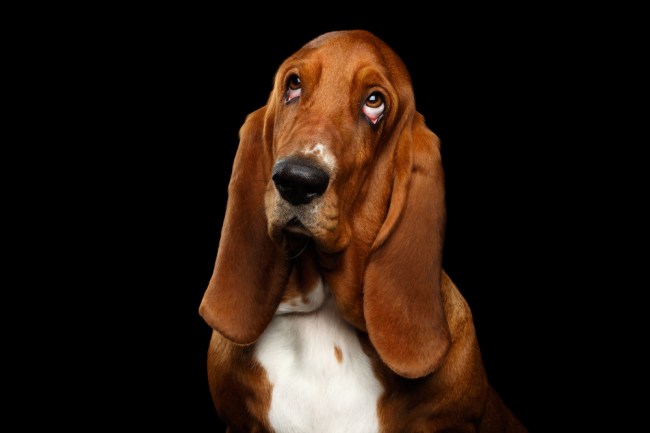 I’ve always been told that dogs can smell fear. I remember hearing this as a toddler. It’s one of those ‘facts’ that’s been around forever, but for whatever reason scientists have only gotten around to proving it as fact in recent years.

Can dogs smell fear? Yes, they can. But this doesn’t mean that a strange dog is going to walk in the room, smell your fear, and attack. What scientists found is that dogs can smell fear but the typical physiological reaction is for a dog to be freaked out as well. If you’re scared then they smell that and react in kind.

This clip from the SciShow YouTube channel does an excellent job of explaining this phenomenon of dogs being able to smell fear. So get ready for some truth bombs:

Imagine being the psychologist trying to determine if dogs can smell fear and you have to write up a report asking for (1) a bunch of dogs and (2) a bunch of student participants who are going to watch scary videos and then (3) you’re going to make those dogs smell sweat from those students and watch the dogs react to everyday situations. The person reading that proposal has to assume you’re bordering on crazy. But it does appear to be a pretty sound way of testing whether or not dogs could smell fear (they can) because they were able to determine a physiological response based on that fear.