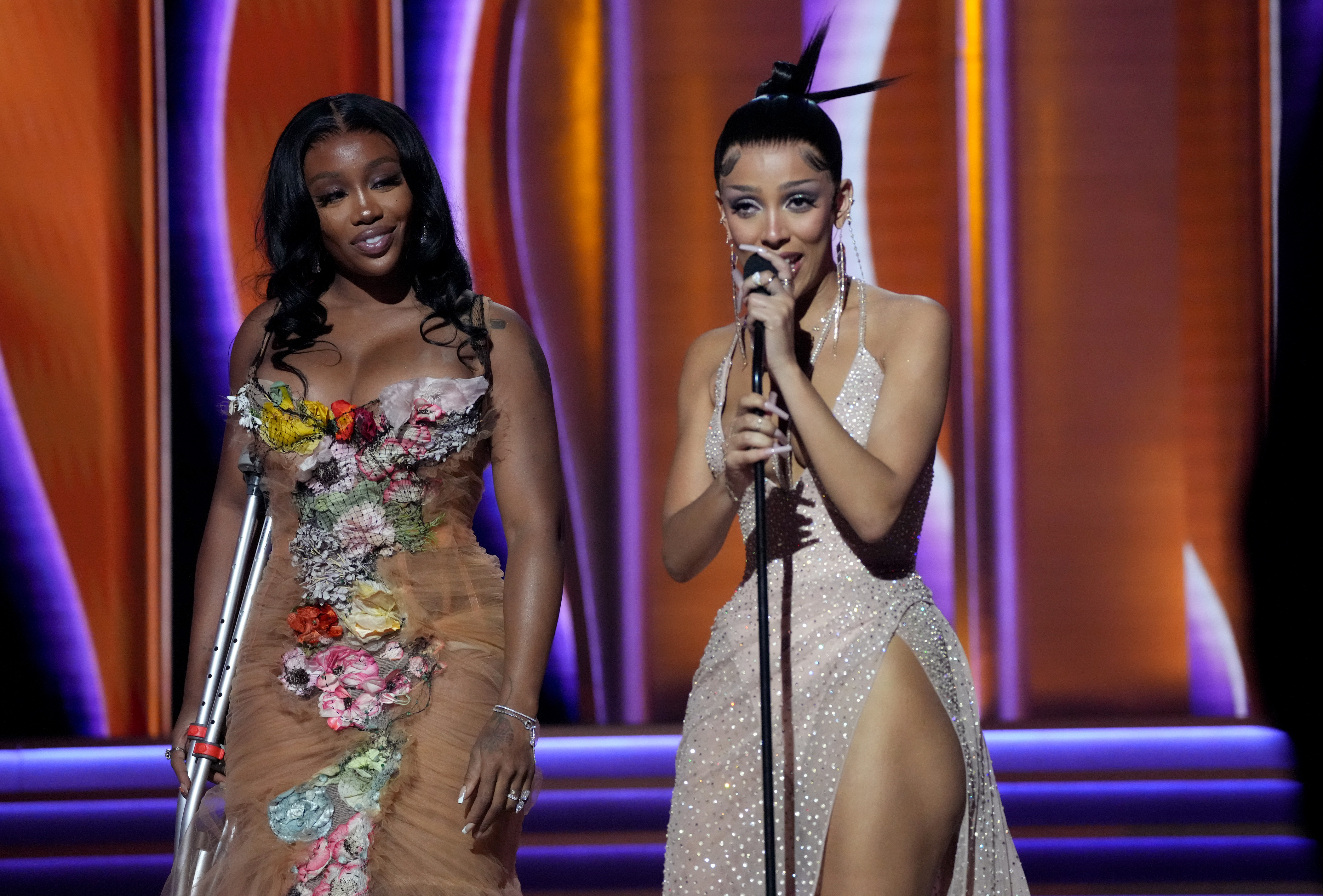 Doja Cat nearly missed accepting her Grammy award because she had to go to the bathroom.

During the acceptance speech, Doja was noticeably late and when she got on stage she noted that she was in the bathroom and had “never taken such a fast piss in her life.”

Doja went on to get emotional while noting that winning a Grammy was a “big deal.”