This Guy Holds The Guinness World Record For The Most Big Macs Ever Eaten At More Than 32,000 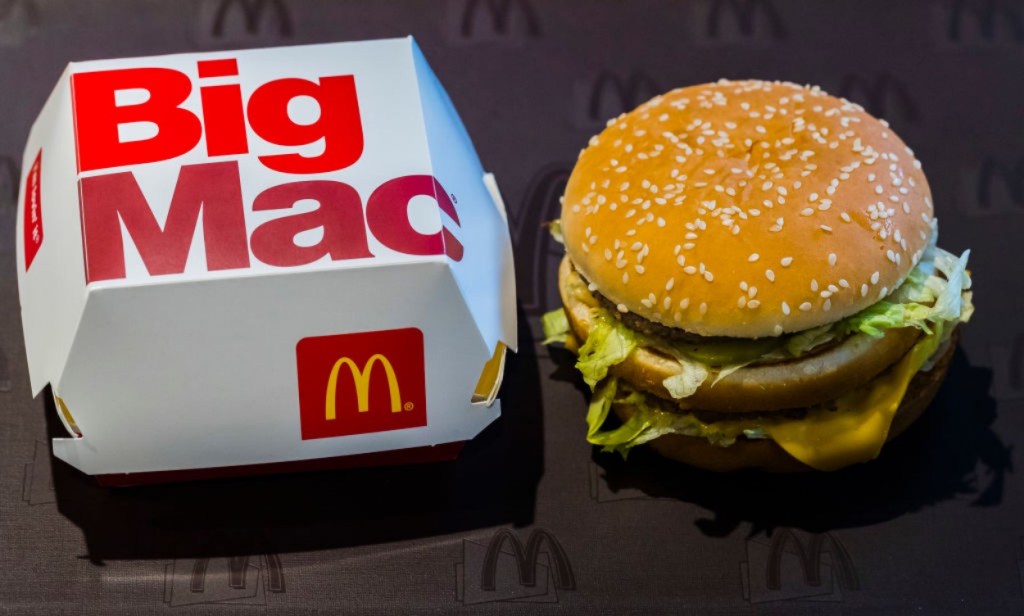 I think most of the BroBible readers have figured out by now that I’m a huge fan of people setting obscure Guinness World Records and this one’s as offbeat as it gets.

Donald Gorske holds the Guinness World Record for the most McDonald’s Big Macs ever eaten and he continues to break his own record every single day. Don started his quest back on May 17, 1972. That’s 17,982 days ago. Had he only eaten one a day I’m sure it would still be a world record.

His first world record for Most Big Macs Eaten was certified back in 2016 when he ate number 28,788. It didn’t take but a few short years for Don Gorske to eat his way past 30,000 Big Macs. And his most public total is 32,340 Big Macs, a number that grows every single day as he scarfs down AT LEAST one Big Mac.

There’s something so great about his origin story starting with ordering 3 Big Macs and enjoying it so much he told himself “I’m going to probably eat these the rest of my life.” So he did. Much like Forrest Gump who just started running one day and then went Coast to Coast to Coast to Coast.

And how do we know that Don has eaten all of these? My man’s got the receipts. Literally. He has every single receipt meticulously filed and sorted by date. He also keeps a running tally on a personal calendar so it’s easier to track.

I like to imagine that Don has a massive standalone meat freezer in his garage that is just full of Big Macs that are kept for an emergency. If he gets hit with a natural disaster of some sort and has to keep that streak going, Don’s prepared with frozen Big Mac’s stockpiled.

It’s also pretty smart that Donald Gorske kept his Big Mac obsession hidden from his (now) wife when they first met. While an obsession like this is entertaining I imagine hearing this on a first date would come off like a massive red flag.