Four Men Tried To Burglarize Dr. Dre’s Home While He Was Hospitalized With Brain Aneurysm 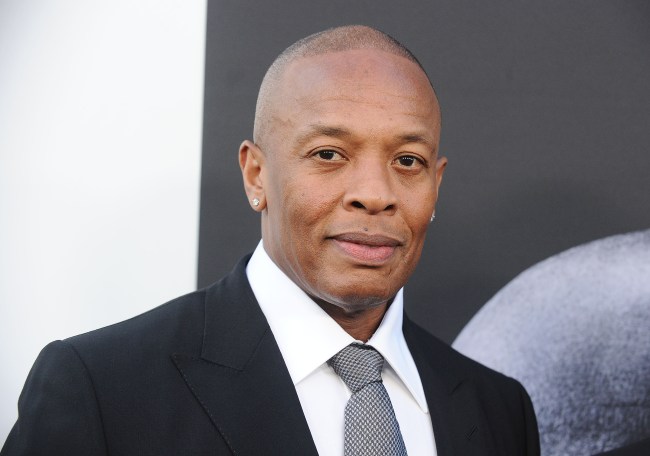 Dr. Dre’s home was nearly burglarized after news broke that he was dealing with a serious medical emergency.

On Tuesday night it was revealed that the iconic Westcoast rapper/producer was rushed to the hospital after suffering a brain aneurysm.

According to a report by TMZ, Dre’s home in Pacific Palisades was targeted by burglars who heard the news that he had been hospitalized.

Some alleged criminals apparently saw Dr. Dre was in the hospital because they tried breaking into his home … law enforcement sources tell TMZ.

Our sources say 4 men were on Dre’s Pacific Palisades property Wednesday around 2 AM. Security spotted them as they were casing the house. Before they could get to the main structure, security confronted them and quickly called police. The men fled, but cops arrived almost immediately and chased the 4 would-be burglars, catching and arresting them.

Law enforcement believes the men saw our story — that Dre was in the hospital after suffering a brain aneurysm — and saw a window of opportunity.

The four men involved in the burglary attempt were arrested and are currently in police custody.

As for Dre it appears that he’s going to pull through after he posted an update on his condition on social media.

“Thanks to my family, friends and fans for their interest and well wishes. I’m doing great and getting excellent care from my medical team. I will be out of the hospital and back home soon. Shout out to all the great medical professionals at Cedars. One Love!!”