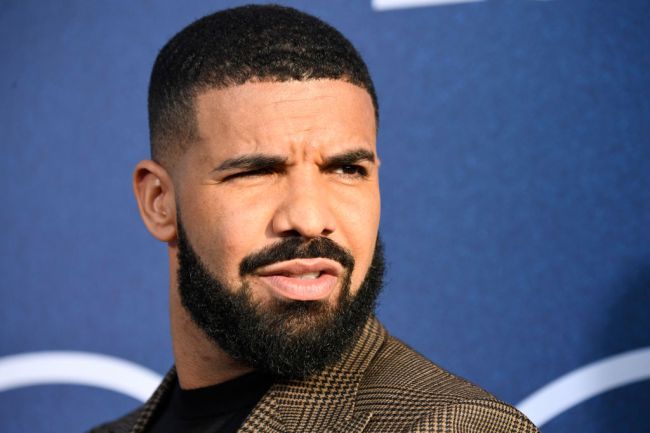 Hip-hop artist Drake AKA Aubrey Drake Graham reportedly utilizes a very delicious version of canceling his past digressions. Apparently, Drake uses hot sauce in his condoms to avert impregnating lovers, according to an Instagram model.

“Toronto’s very own Drake is being chided, questioned and hailed all over the internet today as a bizarre rumour circulates involving himself, a condom, some hot sauce and an angry spurned IG thot,” according to Blog Toronto.

Apparently, Drake has been questioned over his response to a romantic endeavor with an unidentified woman.

Media Takeout reported, “He admitted that he poured a packet of hot sauce in the condom to kill the sperm.”

The outlet alleges, “She fished the condom out of the trash, untied it, and put the opening end into her v*gina. Boy, was she in for a surprise!” The Instagram model allegedly utilize the sperm-soaked condom, but suffered a consequence to the hot sauce-doused prophylactic.

Madame Noire reported, “While chatting with Too Much Hot Tea, the Instagram model, whose name wasn’t revealed, said that she had consensual intercourse with Drizzy a few weeks ago and when she tried to trap him things went left. After they finished having intercourse, Drake went into the bathroom and disposed of the condom. The model then went into the bathroom and tried to impregnate herself with the sperm in the condom. While trying to do this, she screamed after feeling a burning sensation. The 6 God then told her that he put hot sauce in the condom to kill the sperm.”

The woman involved in the hot sauce debacle allegedly filed a lawsuit against the rapper for the spicy encounter, according to Yahoo!.

On Drake’s official Instagram account, the hip-hop artist wrote on Tuesday, “You can have your 15 minutes of fame…I’ll take the other 23 hours and 45 mins.”

RELATED: Couple At Thunder-Rockets Game Didn’t Know Who Drake Was