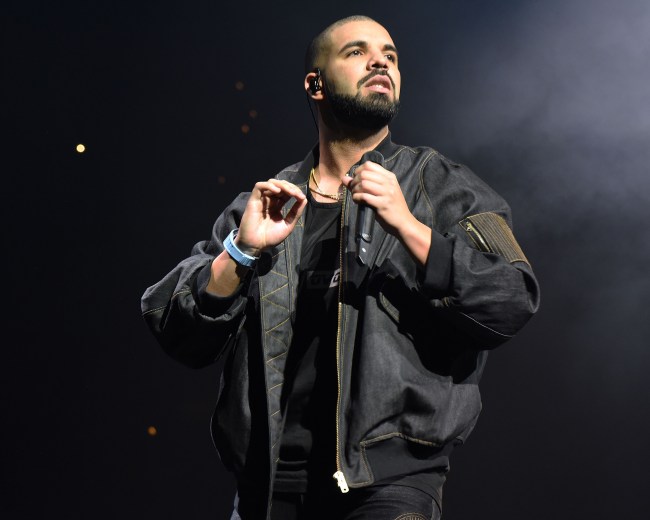 Drake is currently recording his highly anticipated “Certified Lover Boy” album and it appears that he’s living up to the title of the record.

On Monday, HotNewHipHop reported that Drake is being accused of having an affair with singer Naomi Sharon by her fiance of 8 years Jaime Sun.

Drake is being accused of breaking up Naomi Sharon's 8-year engagement after her fiancé claims she was unfaithful with the rapper.https://t.co/csx4uiHIzp

In a series of Instagram posts, Sun goes into detail on how he and his former fiancee were flown out by a “world star” to sign a record deal but their relationship quickly fell apart soon afterward.

“Imagine having the most beautiful, supportive, and faithful relationship 8 years long with an engagement and wedding planned. A beautiful woman on your side as ride or die. Than this major opportunity comes and a world star calls your fiancé to sign a record deal. Flies you both over and than out of nowhere all the trust is vanished with knifes in your back and in your heart,” 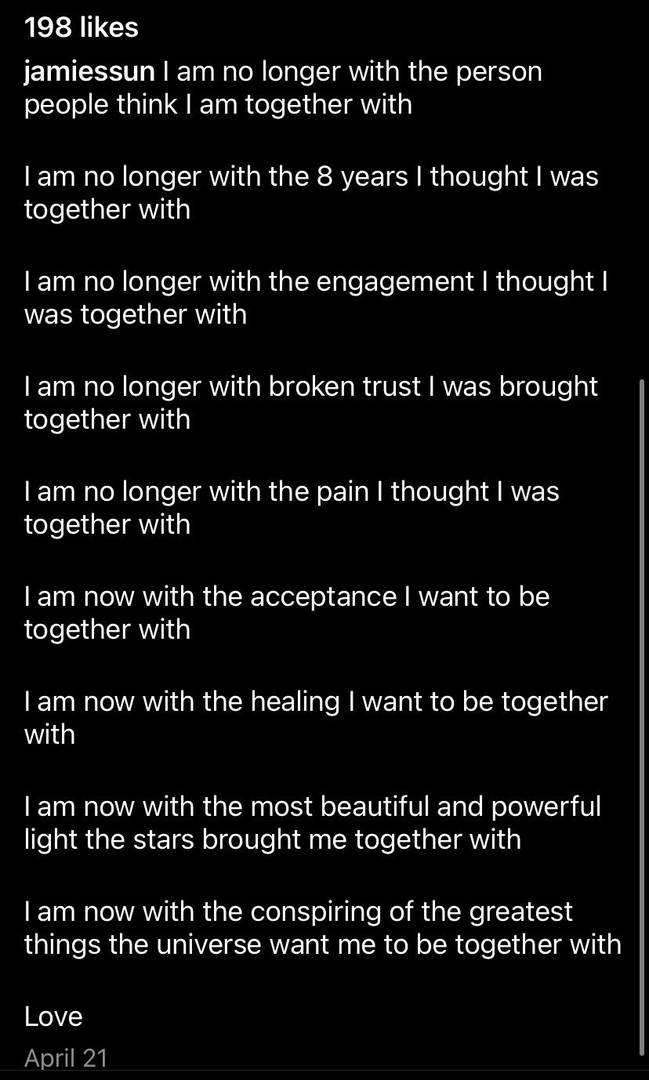 The “world star” Sun is referring to is clearly Drake considering Sun was seen on Drake’s plane and working out with the superstar artist while Sharon was seen in the studio providing vocals for the CLB album fairly recently.

The Internet had some interesting reactions to the accusations made by Sun.

So Drake flew Naomi Sharon and her fiancé out to work on CLB, worked out and hung out with said fiancé, and then smashed Naomi thus ending their 8 year engagement? Nah Drake is a SuperVillain

In Drake’s defense anybody in an 8 year engagement is free game.

Drake really had this man training in the gym with him just to turn around and breakup his 8 year relationship with his fiancée pic.twitter.com/48DJwnJBnE

An 8 year engagement? Somebody needed to break that up and I’m proud of Drake for stepping up. https://t.co/J8dZdlczI7