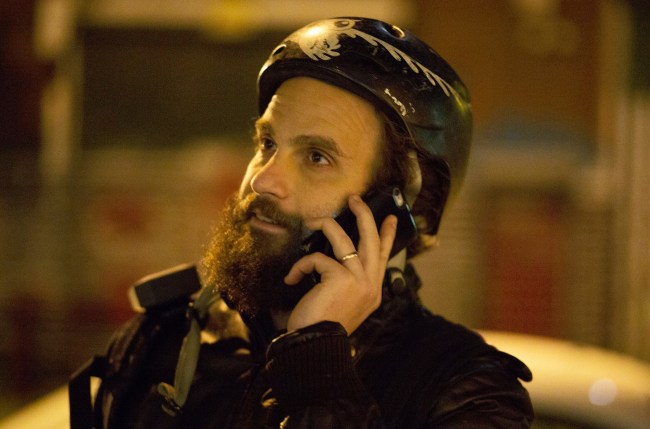 Brooklyn has been the target of an incredible amount of ridicule ever since the word “hipster” entered the common parlance over a decade ago thanks to the craft beer-drinking, fixed-gear bicycle riding, vinyl-listening, beanie-wearing, kale-eating, Vampire Weekend-obsessed denizens of Williamsburg who created a culture ripe for lampooning.

The landscape of the borough has changed quite a bit since then and the label that was used to define its residents essentially lost its meaning when it became synonymous with “a person who doesn’t like something I like” at some point in the past decade.

There are some vestiges of that formative era that still linger but the people who inspired countless stereotypes were largely priced out of the neighborhood associated with them and there’s nary a PBR to be found in dive bars where High Life is now the cheap beer of choice.

However, Brooklyn still remains a favorite punching bag among people looking for an easy punchline they don’t realize is being delivered at least five years too late. With that said, there are ways they could familiarize themselves with the current zeitgeist if they were so inclined and there would be no better way to do so than watching High Maintenance.

Ben Sinclair started posting episodes of a web series chronicling the various adventures of a bike-riding weed dealer known only as “The Guy” on Vimeo in 2012 and it appeared on my radar a couple of years later shortly after I’d defected from Manhattan to set up shop across the East River.

While I’d only been in Brooklyn for a few months, I was blown away by how well he’d been able to capture its essence and distill it into the final product. He apparently also managed to impress someone at HBO, as the network had him turn it into a full-fledged television show that aired its first episode in 2016.

Over the course of the four seasons that have aired since then, Sinclair has managed to keep his finger on the pulse of an ever-evolving social climate and expertly dissect it using stories and characters that seem absurd until you realize you’ve experienced equally bizarre situations and people during your time living in his delivery zone.

The Guy, on the other hand, is easily the most realistic person on the show and a spot-on depiction of many of the actual people who do the same job he does for a living, as they also spend their day checking their burner phone while traveling from neighborhood to neighborhood with a plastic lockbox stowed in their backpack to serve the various personalities they encounter in the many homes they enter.

I personally know a couple of people in this profession, and as shit inched closer and closer to the fan last month, I was curious if they were worried about the impact the situation could have on workers like themselves who have a source of income that requires them to enter the apartments of virtual strangers multiple times per day.

It turned out their biggest concern was actually related to their supply chain, as they’d seen a spike in demand thanks to people who were stocking up for the unknown future. However, the majority of the products they peddle are sourced from a state where weed is legal and they were uncertain about when they’d be able to have their inventory restocked.

The excrement finally got caught up in the spinning blades around a week later and I jokingly reached out to see if delivering drugs is considered “an essential service” only to be incredibly amused when I was told the plan was to keep things up and running before closing down shop upon the arrival of the deadline Andrew Cuomo set for the closure of non-essential enterprises.

It appeared people who hadn’t stockpiled their illegal substances of choice were shit out of luck but that suddenly changed last week when I was told at least one service had decided to take a page out of the Seamless playbook by introducing contactless delivery.

It might sound absurd but it’s actually pretty brilliant, as customers now have the ability to contact their connect via a secure messaging app and receive a menu showing what’s in stock. Once they place the order, they can coordinate with their courier to give them the location of the payment and let them know where to drop off the supplies.

That’s how you innovate.