A Drunk Guy Paid $2,200 And Traveled Through Three Countries To Get Home On New Year’s Eve 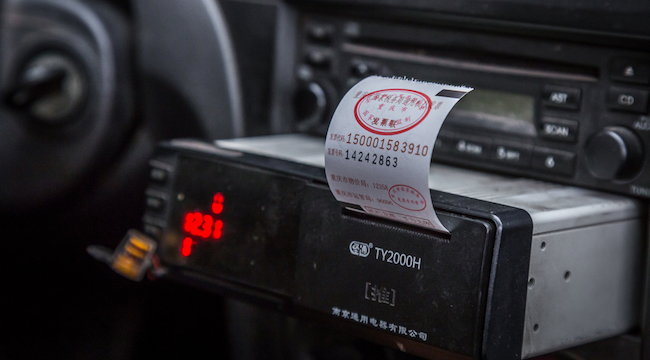 New Year’s Eve is one of the most dangerous nights of the year to be on the road thanks to people underestimating how much champagne they had and overestimating their ability to drive while under the influence. It might be tempting to drive yourself home after spending too much money on a cover charge for whatever party you chose to attend, but only a true asshole would decide to risk their life— and, more importantly, the lives of others— by getting behind the wheel instead of grabbing a cab or dealing with the all-but-certain surge pricing that comes with calling an Uber at 2 AM on January 1st.

By doing so, you eliminate the risk of living with a DUI on your record, but if you’re in a particularly inebriated state, there’s a chance you’ll have to deal with some other consequences. I feel like every year there’s a new story about someone who woke up on New Year’s Day and discovered they spent a ridiculous amount of money on their ride home (or ended up in the wrong state entirely).

However, I don’t think I’ve seen a more ridiculous story than one that took place this year.

According to the BBC, one man decided to celebrate the holiday in Copenhagen before deciding to call it a night and head home. Unfortunately, there was one problem with his plan: he lives in the Norwegian capital of Oslo, which was 372 miles away from his starting point.

He managed to rack up a $2,200 fare by the time he arrived back at his place but failed to pay the driver before passing out in his bed. He agreed to fork over the money once the cops showed up at his door, but I have a feeling he was pretty confused when he looked at his bank statement the next morning.