Australia Is The Drunkest Country In The World By Miles 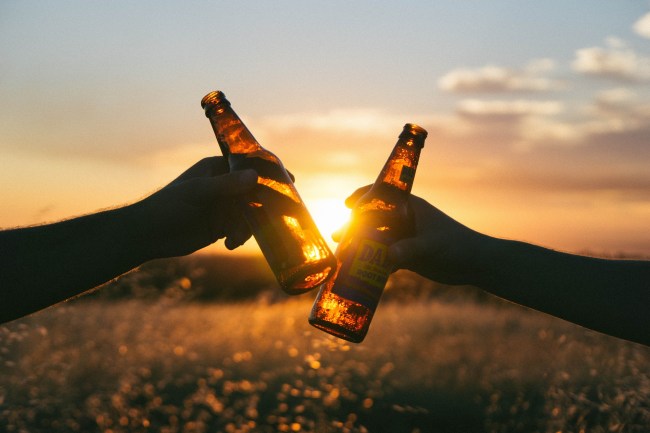 It’s officially official, at least according to a new survey, Australia is the drunkest country in the world.

According to the Global Drug Survey, Australians are the heaviest drinkers on the planet, and it’s not particularly close.

The survey asked more than 32,000 people from 22 different countries to keep track of their alcohol consumption in 2020 and Australians drank everyone else under the table. The majority of the survey participants (43.6%) were men over the age of 25-years-old.

Australians that took part in the survey got drunk an average of 27 times over the course of the year. The global average was only 15, so Australians were busy in 2020, specifically Australian women. Women in the country consumed alcohol more frequently than men, according to the survey.

It’s worth noting that most bars, clubs, and restaurants were open far more frequently in Australia compared to others parts of the world during the pandemic. Certain parts of Australia are dealing with extremely strict protocols again, but the country did have a stronghold on the virus for quite some time.

The survey also asked participants to use one word to sum up the year that was 2020. Some of the words used were ‘sh-t,’ ‘f–ked,’ and ‘boring.’