Is It Ever OK To Dump Someone Via Text? …And Other Reluctant Millennial Musings From An Adulting Handbook 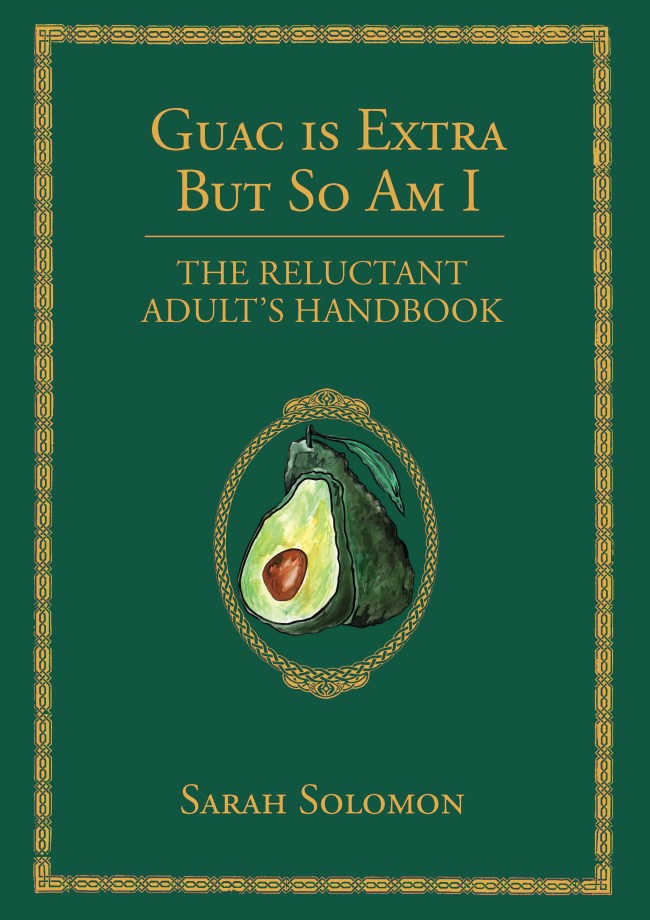 Navigating the post-grad world is a tough act, even for the savviest of bros. On top of recognizing there are no more school calendars that dictate the seasons of your life, everything feels more high stakes, including your hangovers.

The good news is, so many others have already handled that professional and social gauntlet that is your twenties, and Guac Is Extra But So Am I: The Reluctant Adult’s Handbook addresses a lot of the pain points you’ll encounter along the way. Thanks to the benefit of the experience of all of the collected advice from both the author’s screw ups, and people that have it all together, ranging from Mad Money’s Jim Cramer to menswear guru David Coggins. 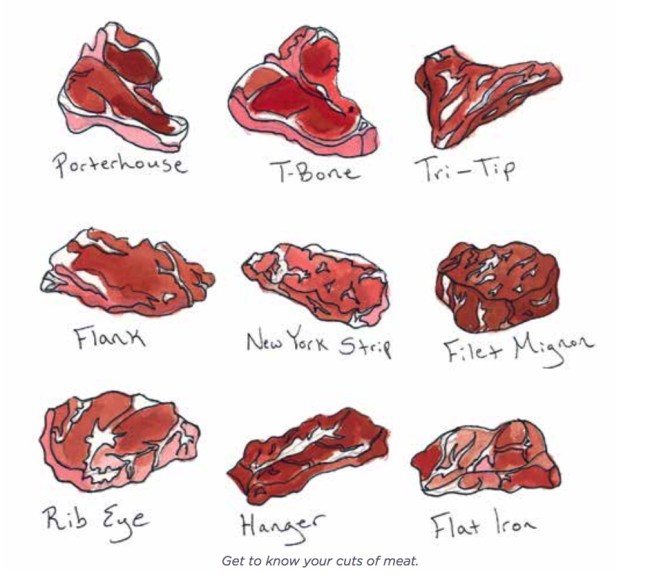 The handbook details a lot of the things people expected you to know, but aren’t exactly inherent. Like how to successfully move apartments, and how much you should spend on a wedding present (even if you’re not sure why or how you were roped into going to your ex-girlfriend’s cash bar reception).

The following is an excerpt from the book (…that comes out today), on how to dump someone, and when it’s acceptable to do it over text. 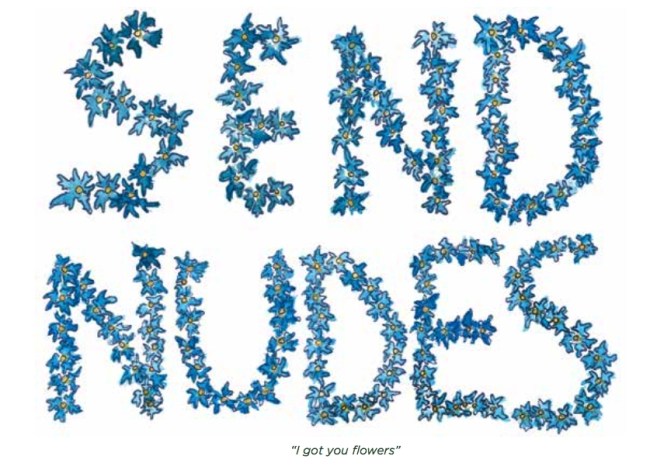 HOW TO DUMP SOMEONE

In short, don’t sugarcoat it. Dancing around the actual act of dumping someone by complimenting them, telling them how great they are, and why you care about them is making the act easier on you—not them.

A 2017 Pew Research Center study concluded that most people want the Band-Aid ripped off when it comes to bad news, and suggested you start the conversation with some of the most hated words in the English language: “We need to talk.” This way the other party knows what’s coming and can emotionally brace themselves. No one likes being rejected; don’t be the schmuck that drags it out for as long as humanly possible like a car wreck in slow motion. Yes, it will feel weird not going into a whole spiel about how much you appreciate them, but it’s much kinder to just buffer it slightly and then get it over with. 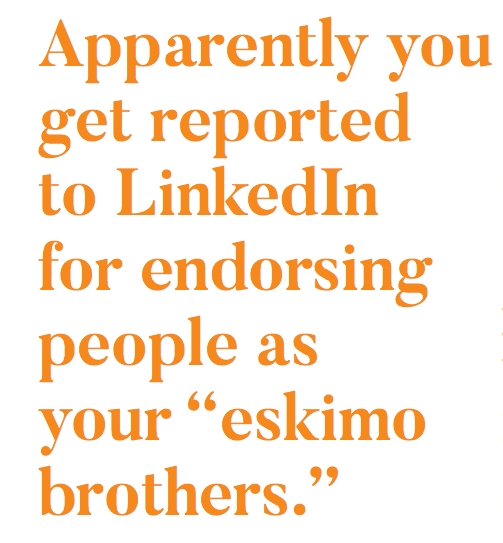 WHEN IT’S ACCEPTABLE TO BREAK UP OVER TEXT OR EMAIL

You may think it’s incredibly rude or improper to break up with someone over text or email but, depending on how you or they handle certain situations, you might be doing them a favor. It’s not the coward’s way out to put it in writing or over the phone if:

Do you suck in stressful situations? Will you do a lot of the aforementioned sugarcoating of the news, or will your not wanting to make them upset lead to you not actually breaking up? Then putting it in writing or over the phone may be best.

If they’re going to launch into a million reasons why you should stay together, and continue needing closure, don’t put either of you through the most exhausting three hour-coffee date of your life.

• They’re not going to accept it

If they can’t accept the fact that you no longer want to see them, doing it bluntly and in a finite manner will help them process what’s going on. They may think you’re a dick, but at least they’ll know it’s definitely over.

Order Sarah Solomon’s Guac Is Extra But So Am I: The Reluctant Adult’s Handbook through Amazon here, or anywhere books are sold. 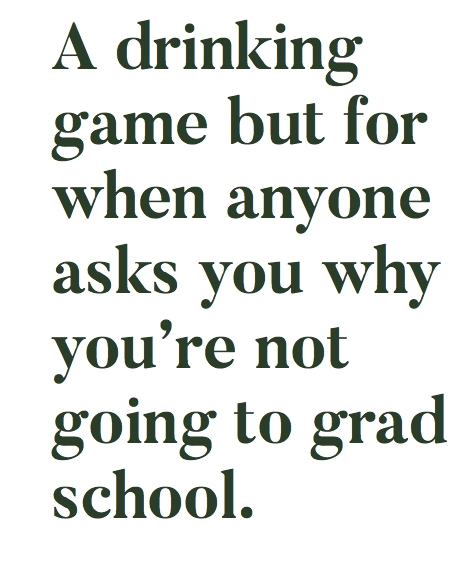