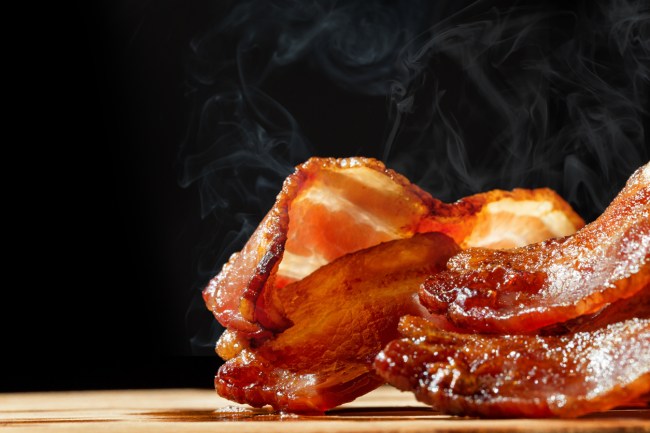 It’s been almost exactly ten years since I was sitting in a political science class in college and had the sudden realization that if I continued to pursue the career path I’d decided on a couple of years before, I’d be surrounded by the same insufferable herbs sitting at the desks surrounding me for the rest of my life.

This isn’t exactly the best crisis to have when you’re four credits away from securing your major but I made it my mission to find an escape route and found one when I started writing stupid things on the internet before eventually catching the attention of people who would actually pay me to do that.

I like to think that decision worked out pretty well for me, and while I’m sure my parents would love to be able to tell their friends their son works on Capitol Hill instead of trying to explain he relies largely on pop culture references to make a living, I certainly can’t complain.

I’ve written about every topic under the sun over the past decade but have devoted a sizeable chunk of that time covering—and eating—some of the weirdest menu items the fast food industry has to offer.

In recent years, restaurants in this sphere of the culinary world have been competing in a veritable arms race in an attempt to lure in customers with some ungodly creations and bizarre hybrids ranging from a taco with an egg for a shell to a chicken sandwich filled with Cheetos.

However, the good people at Dunkin’ have decided to buck that trend a bit, as it appears the company had a brainstorming session about the best way to drum up some interest and saw the meeting end with someone saying, “Fuck it. Let’s just sell pieces of bacon and see what happens.”

According to The Takeout, Dunkin’ recently announced the introduction of “Snackin’ Bacon” to its menu, which is literally just four pieces of bacon seasoned with brown sugar and pepper served up in a paper pouch seemingly designed for those moments in life where you’ve simply given up on everything.

The company claims Snackin’ Bacon was designed to be the “the perfect afternoon pick-me-up,” which is an interesting strategy considering the only thing I usually want to do after housing multiple slices of bacon is hate myself for making that decision in the first place.

With that said, there is a 100% chance I will be adding this to my order at some point in the near future.