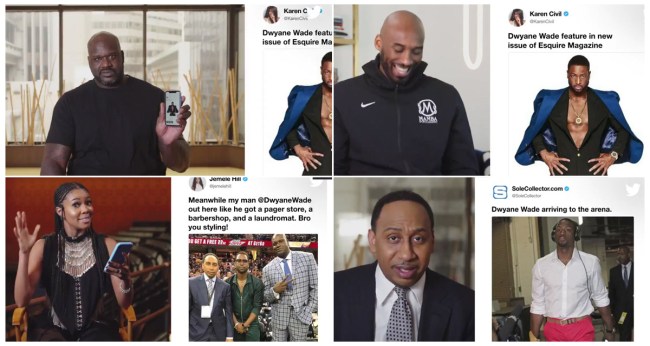 Dwyane Wade may have gotten a lot of love from his Banana Boat crew as he put up a triple-double in the final home game of his career Tuesday night, but as everyone knows, the cruelest jokes are often made by those closest to us.

“For me I’m happy with this season,” Wade said after the game. “Unfortunately for the organization, our team, we weren’t in position to make the playoffs, but I’m happy to say I completed it.

“I almost messed it up when I fell on the scorer’s table. But it’s been great. I’m thankful for it and I can retire and be happy about my career, my body of work and everything I’ve been able to accomplish.”

Wade leaves a lasting legacy after 16 years in the NBA, 14-1/2 with the Miami Heat and will be a no-brainer Hall of Famer when he becomes eligible. He was a three-time NBA champion, a 13-time NBA All-Star, and retires as Miami’s all-time leader in points, games, assists and steals, shots made and shots taken.

He also leaves behind a lasting legacy as a player with one of the more… unique, senses of fashion. Something that friends and family like his wife Gabrielle Union, Shaq, Kobe, Chris Bosh, Chris Paul, Caron Butler, Donovan Mitchell and Stephen A. Smith couldn’t help but poke fun at on the eve of his last game in Miami. 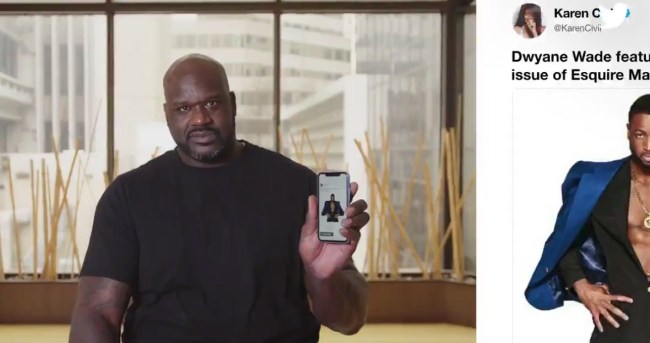 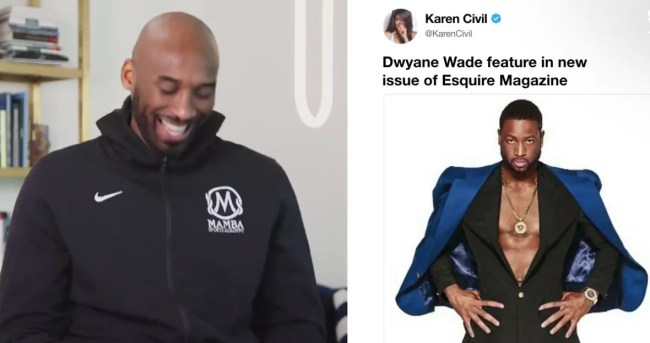 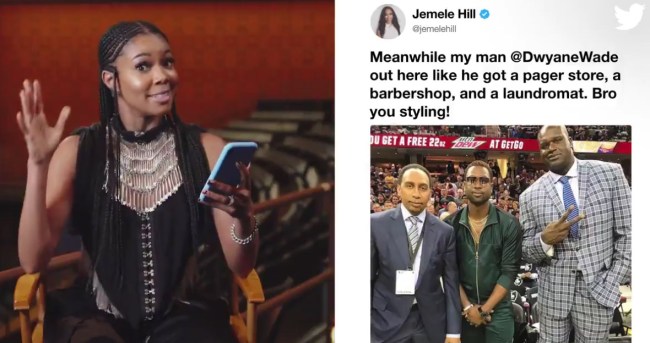 “He had dyed the hair, which was… strong choice,” said his wife Gabrielle. “and then the Deion Sanders Gazelles. Not your finest hour. But it was something.” 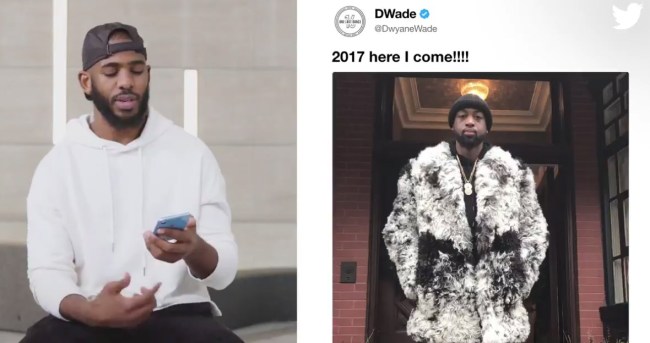 “Here he come? Looks like he’s going to jail,” said Paul about Wade’s Cruella DeVil look, as his wife called it. 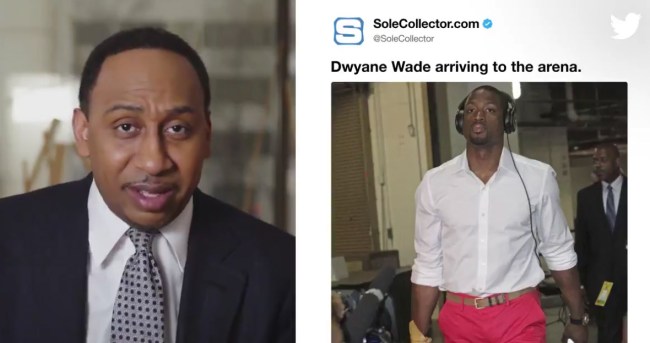 “The one time he came up to the press conference wearing pink, pink pants and I’m like, ‘What’s the matter with you?'” recalled Smith.

Think that’s funny? Wait until you watch the video and see Kobe refer to one of Wade’s outfits as “some Game of Thrones sh*t”…