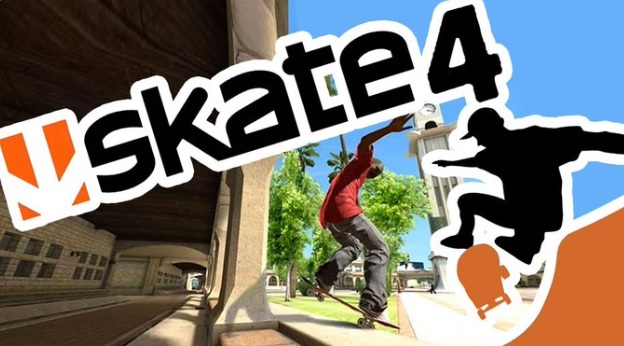 After years of harassing EA on social media, the fans finally got what they wanted.

On Thursday night, EA revealed Skate 4 was in development for next-gen consoles during their EA Play event.

Longtime Skate producers Chris “Cuz” Perry and Deran Chung made an appearance at the EA event to announce the series was returning thanks to all passionate fans who called for it throughout the years.

We’re back, we’re doing it, Skate’s happening…we’re rolling. We secretly got together, it’s happening, the Skate evolution continues. […] We’ve got a long way to go, but we’re stoked, and this is just the beginning. We want to thank you for your passion, your patience, and all the support you’ve given to get us to this point. You commented this into existence. Skate forever.

We’ve been waiting years, honestly, to make the right game at the right time with the right idea, and I’m really, really pleased to say that we’re here,” Chung said. “It is really early, but it takes a little while to find Cuz, or wake him up

Of course, the Internet was hyped after the announcement of Skate 4.

EA officially announced they Skate 4 is coming. I really cannot believe this. 10 years too long. I never ever ever thought this day would come. pic.twitter.com/1p0gCEC9iN