Elon Musk Changes The Price Of The Tesla Model S To $69,420 For The Meme Jokes 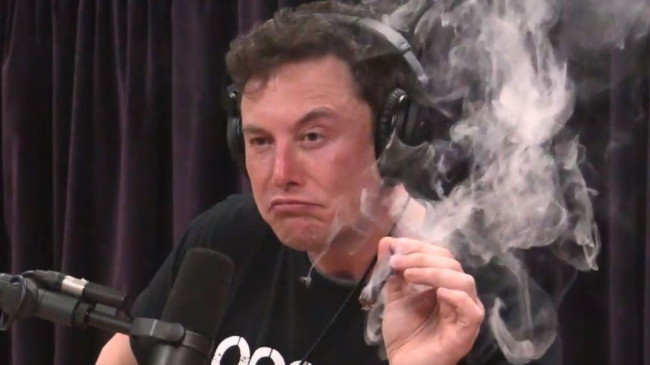 Elon Musk loves himself a dumb meme joke, and he couldn’t help himself on Twitter this afternoon.

On Wednesday Musk tweeted out that he was slashing the price of the Tesla Model S to $69,420.

The gauntlet has been thrown down!

The prophecy will be fulfilled.

Musk’s price change announcement comes out as electric car company Lucid revealed the price of their upcoming Lucid Air which is set to compete with the Tesla Model S.

Electric car company Lucid finally revealed the price of its least expensive vehicle: it will start at $77,400. U.S. buyers also qualify for a $7,500 tax credit, making the vehicle eventually cost $69,900.

This version of the Lucid Air comes rightfully less equipped than its more expensive counterparts. For $77,400 buyers get a 480 HP powertrain that Lucid says is good for 408 miles — though the EPA has yet to test it.

The Lucid Air is launching into a market dominated by Tesla

I've never been so proud of a car price in my life https://t.co/sdvYcfNqUH

elon musk is one of the most wealthy, powerful people in the world and he’s using his influence to spread 2016 dank gamer memes https://t.co/ibyYQ3PnZH

Elon Musk is just a real life mix between Lex Luthor and the Joker and you can’t convince me otherwise https://t.co/qtj73fBZS7