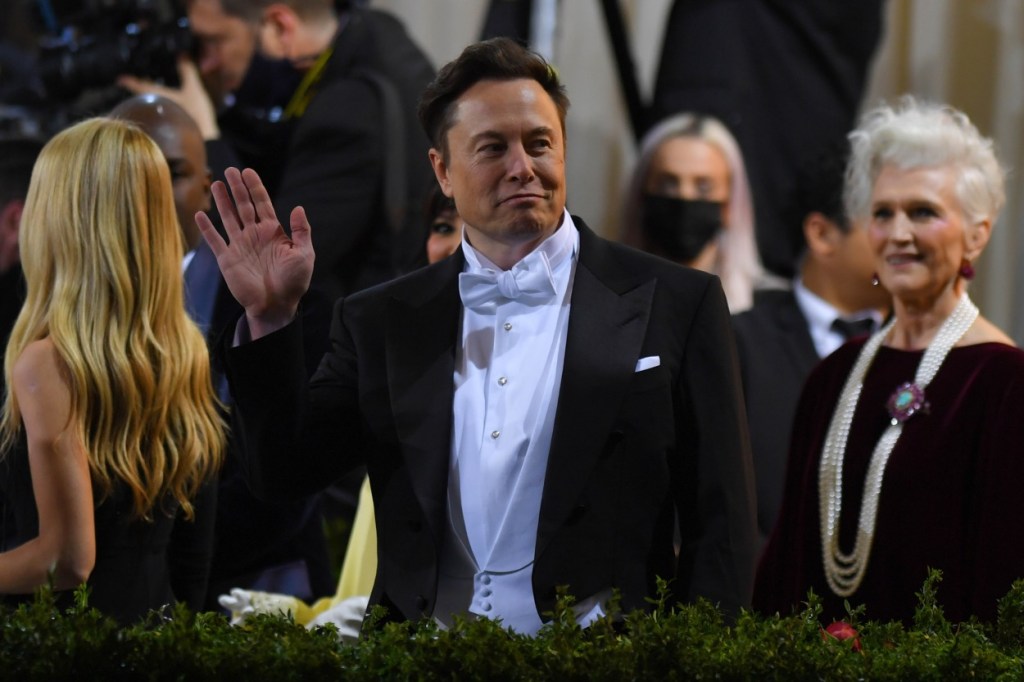 Once again, Elon Musk has plunged Twitter into chaos after a huge announcement. On Friday morning the world’s wealthiest man announced his deal to acquire Twitter was temporarily on hold pending an investigation into fake accounts and bots.

Elon Musk announced the surprising move by sharing an article from Reuters with details on the alleged number of fake accounts on Twitter. After the sale price was reached between Twitter and Elon, a federal filing from the company said “of the 229 million Twitter users who saw advertising in the first quarter of 2022, less than 5% were fake accounts” according to NPR.

After Elon announced he was pausing the acquisition of Twitter pending an investigation the site exploded with reactions. Every newspaper on the planet rushed to hit ‘publish’ on an article about it while Elon’s supporters and detractors all weighed in. Here are some of those responses…

Here’s what the people are saying:

It looks like I was right all along. You never actually intended to buy #Twitter. You were bluffing the entire time. How many Twitter shares did you sell before tweeting this announcement?

Translation: Twitter deal on hold because Elon Musk never really wanted to buy it, and is now looking for reasons to avoid the $1 billion fine.

By doing so, he opens the door to re-cutting the deal at a much lower price or walking away.

Has anyone on Wall Street ever toyed with stocks like Elon?https://t.co/xp7h1mM5vA

And now for some totally reasonable reactions:

I’ve seen wide reports that ‘nearly half’ of Elon Musk’s 90 million Twitter followers are fake. Elon has surely seen those reports as well. And it’s possible those reports might’ve prompted Elon to pause the Twitter acquisition until he figures how the real number of fake accounts.