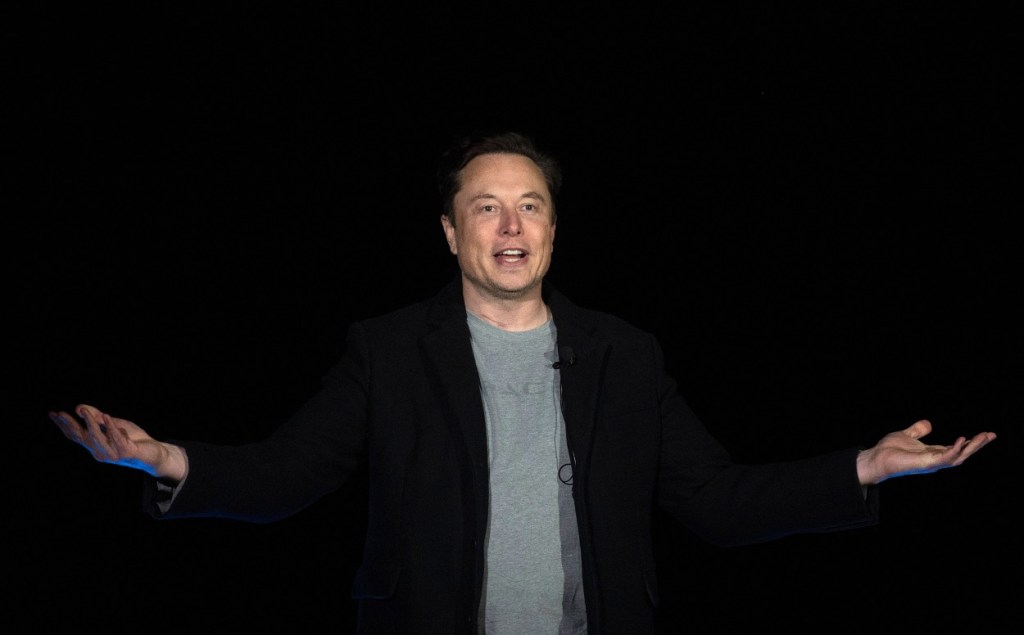 Kanye West was trending overnight on Tuesday thanks to his Donda 2 event in Miami. Ye used his big night to take swipes at Pete Davidson and even incorporated his ex-wife Kim Kardashian’s Saturday Night Live monologue into a song. That’s all pretty much par for the course lately for Kanye West but backstage with Elon Musk, things were a lot more interesting.

Rappers French Montana and Rick Ross, two members of the Miami rap royalty, were seen hanging out with Elon Musk. French uploaded a selfie video which quickly made its way to other platforms. And though the video is short you can hear Elon Musk issuing the other wealthy men a warning about investing in crypto.

For years, Elon has been tied to crypto as much as anyone. Musk was responsible for crashing Robinhood’s servers while talking about Dogecoin on Saturday Night Live. He also made major headlines for allowing people to purchase Teslas using Bitcoin and later backtracking on that.

There are millions and millions of people who would LOVE to hear the rest of that conversation. We don’t. get the full explanation of why Elon Musk is telling them to be timid with crypto investing. In all likelihood, he’s cautioning them about investing too hard on any one thing and using crypto as an example but we don’t get to see that. All we see is Elon telling them to not bet the farm on crypto which comes off looking suspect for the crypto industry.

Elon has previously said he holds Bitcoin, Ethereum, Dogecoin, and other cryptocurrencies but it’s unclear exactly what those stakes are worth.

Now say it without crying

He is literally wearing a shirt that says CRYPTO, so…

Rick Ross acting like he's the richest guy in the room

“I definitely wouldn’t bet the farm on crypto” coming out of Elon Musk mouth is not the exposure you are looking for.

I just saw a tweet saying ‘Elon Musk is the Kanye West of business’ and I think I need to go take the rest of the day off and process that one.