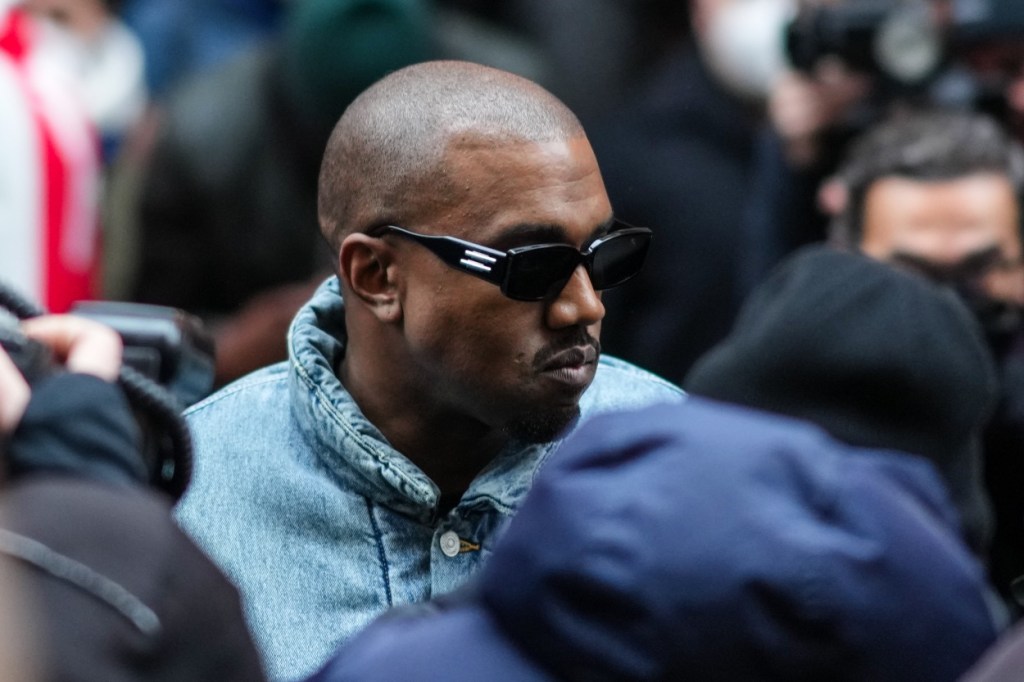 It has barely been 24 hours since Amber Rose’s ex-boyfriend Kanye West apologized for ‘harassing’ Instagram posts. On Wednesday, Kanye claimed he just learned that WRITING IN ALL CAPS makes people feel like he’s screaming at them. 24 hours later, Kim Kardashian’s ex-husband is singing a different tune.

‘The College Dropout’ rapper says took to Instagram with a new post sharing a video of Pete Davidson on Saturday Night Live from 2018. That’s right, not SNL a month ago, Yeezus is now claiming he’s pissed about a clip from 2018. Kanye West wants us all to believe this is about Pete discussing medication on SNL and not the fact that Davidson is sleeping with his ex-wife in a house across the street from where Kanye now lives.

The latest caption from Kanye West reads “This boy thought he could get away with performing this sketch for the team that wrote this for him This is not harassment This is payback” Okay, Jan. Sure. It has nothing to do with Pete sharing a bed with Kim Kardashian, it’s all about this clip…

24 hours is all it took! I’m not saying what Pete Davidson joked about on Saturday Night Live was right or even funny but it’s comedy and that’s his job. Pete and Kim Kardashian have also reportedly. been dating since October 2021 so either Kanye’s living in the past or he’s grasping at straws here.

The comments on Kanye’s posts are both sad and hilarious…

Someone chimed in with “Skete is so obsessed with you bro” (they’ve been calling Pete ‘Skete’). Another person wrote “actions speak louder than words. actions can’t be silenced…” which we could spend all day unpacking because OF COURSE actions can be silenced, get out of here with that vague motivational bullcrap. The same person wrote “keep your friends close and your enemies closer…🤝” which might explain why Kanye West moved in across the street from Pete Davidson. This dude left a million comments on Kanye’s IG post, clearly clout chasing.

This is what Kanye had to say yesterday:

“I know sharing screen shots was jarring and came off as harassing Kim. I take accountability. I’m still learning in real-time.”

This is what Kanye West is saying today:

“This is not harassment. This is payback”

Did Ye literally just learn that Pete Davidson is a comedian? Because honestly I’m a bit confused myself by what Pete Davidson even does anymore. Is he a socialite? An actor? A comedian? Actually, I don’t even know why I’m asking because it’s evident that Pete Davidson can be whatever TF he wants to be. The sky is the limit for Pete and it’s awesome to watch his ascension.

Who knows what Kanye will be saying 24 hours from now…