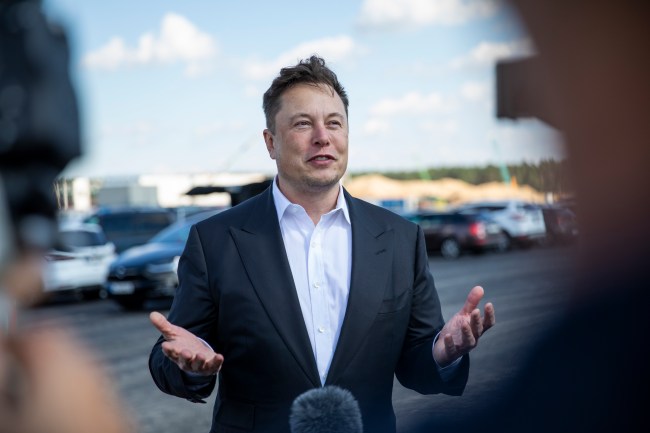 Elon Musk is facing backlash over his decision to not allow consumers to purchase Tesla vehicles using Bitcoin over environmental concerns.

On Wednesday night, Musk denounced the “insane” amount of energy used to produce bitcoin in his recent decision to reject cryptocurrency as a means of payment.

“Cryptocurrency is a good idea on many levels and we believe it has a promising future, but this cannot come at great cost to the environment,” Musk tweeted on Wednesday.

At around 6 p.m. ET on Wednesday when Musk made the announcement, the value of the whole cryptocurrency market stood at around $2.43 trillion, according to data from Coinmarketcap.com. By 8:45 p.m., the market capitalization had dropped to around $2.06 trillion, wiping off around $365.85 billion.

The market has since pared some losses, and by around 8:30 a.m. the cryptocurrency market had seen around $180 billion wiped off its value since

Proponents of Bitcoin were unhappy with Musk’s decision and felt he was manipulating the market with his tweet. “Don’t buy Tesla” started trending on Twitter as many called for a boycott of Musk’s company.

Why would I pay for something so ugly with bitcoin diamonds? #dontbuytesla #Bitcoin pic.twitter.com/mCsrQzpHzk

The biggest manipulative bastard in the world he is pretending as if he doesn’t know bitcoin’s energy consumption earlier #dontbuytesla pic.twitter.com/HzezrvBLh1