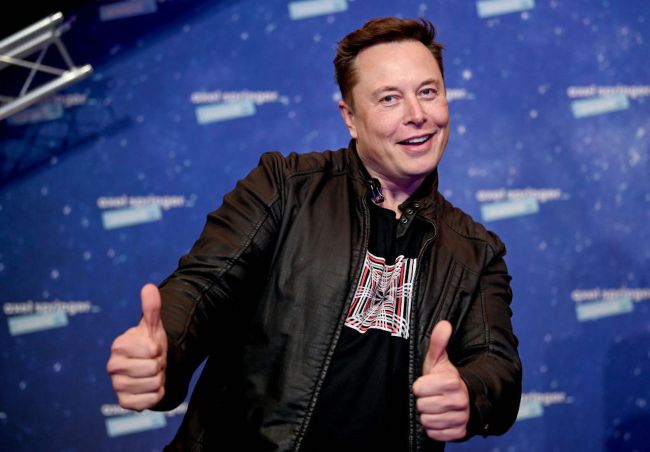 Regardless of how you personally feel about Elon Musk, there’s simply no denying that the man is never boring. One week he could push space flight further than it’s ever been, the next he’ll get absolutely doinked on a live stream with Joe Rogan. This week, it’s changing the official titles of high-ranking Tesla executives to positions that sound like they are directly ripped from pieces of pop culture. In one instance, that’s literally the case.

In a formal SEC filing, Tesla stated that: “Effective as of March 15, 2021, the titles of Elon Musk and Zach Kirkhorn have changed to Technoking of Tesla and Master of Coin, respectively.”

While I went with Black Mirror in the title of this article, “Technoking of Tesla” could be ripped from Blade Runner 2049, Ready Player One, Westworld, Cyberpunk 2077, or essentially any science fiction project from the last decade. Hell, even Wall-E would’ve made sense.

As for “Master of Coin”, that’s a very obvious reference to the HBO hit (at least through six-ish season) Game of Thrones.

In Game of Thrones — and no, I’m still not over how it ended, either —  the Master of Coin is a member of the small council in King’s Landing that essentially functioned as the Secretary of Treasury, as they would “keep account of the receipts and expenditures from the royal treasury, receive reports from royal officials, supervise the collection of taxes, borrow money, manage the royal treasury and supervise the three royal mints,” according to A Wiki of Ice and Fire.

With these changes being made at the highest levels of Tesla, I see no reason why these new position titles can’t be embraced throughout the company. Rename the Head of Security to the God of War. Change the company’s name to Wayne Enterprises while you’re at it.