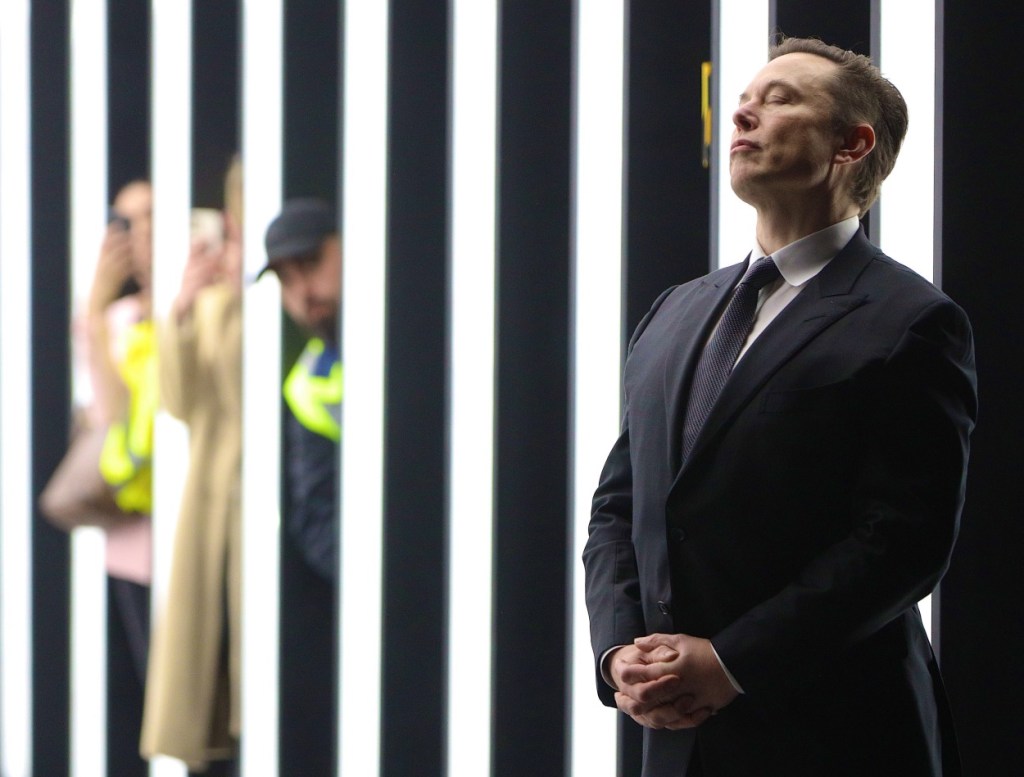 What makes this a particularly odd move, and frankly one that we should’ve seen coming, is a week ago Elon Musk was polling his 80.2 million Twitter followers on ‘what should be done’ about Twitter. The initial poll was whether or not people believe Twitter adheres to ‘rigorously adheres’ to free speech. Musk followed that up with asking his followers if a ‘new platform is needed. Here are those tweets…

Free speech is essential to a functioning democracy.

Do you believe Twitter rigorously adheres to this principle?

What should be done? https://t.co/aPS9ycji37

Is a new platform needed?

It’s worth noting that Elon’s filing shows he purchased the shares on March 14, twelve days before those tweets above.

Elon Musk is currently the wealthiest man in the world, according to the Bloomberg Billionaire Index which has his net worth listed as $273 billion. That puts him $88 billion ahead of Jeff Bezos. And a $3 billion purchase of Twitter shares is truly nothing to Musk who has already seen his personal fortune grow by $2.77 billion this year.

In the immediate aftermath of Elon Musk purchasing 73,486,938 Twitter shares for $3 billion, the price of TWTR shares jumped 25% in pre-market trading. So it was already a very sound investment for Musk before we even get to the what or why of his shocking investment.

Let’s check out what everyone’s saying about it…

There are so many things Elon Musk could do with $3 billion, and taking a 9% stake in twitter is one of the very most useless.

Posting this image is about to become a permanent ban. pic.twitter.com/Tj9etnGWgd

So he sinks the stock by suggesting he’s going to make another product and then buys a 9.2% stake at a lower price. There’s a word for this…

Buy and delete it.

The purchase has been confirmed in regulatory filings with SEC. The deal positions him as Twitter's largest shareholder. Founder Jack Dorsey owns 2.25% of the pie. pic.twitter.com/KTBJSBQCL1

This one seems pretty spot on, except that Elon Musk certainly isn’t the only person wealthy enough to do this. I’m a bit surprised (in hindsight) that other billionaires haven’t attempted this with Twitter or Facebook in the past.

This reminds me of that Batman scene where Bruce Wayne gets into a fish tank in a nice hotel and when the staff try to stop him he just writes a cheque and buys the hotel. pic.twitter.com/H6mmDuasCE

If Elon Musk introduces an ‘edit button’ he will immediately be welcomed with open arms. I don’t think he will, Twitter will never give us an edit button because of the potential problems it creates for people to tweet one thing, pick up tons of tweets, and edit a tweet to say something else, but it will be funny to see Elon joke about the edit button in the coming days.