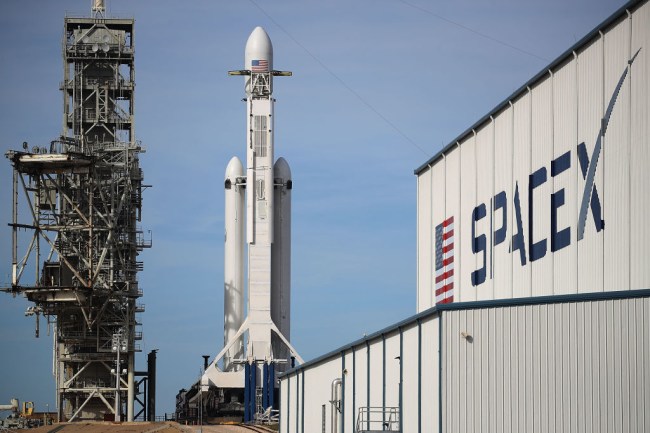 In the early 2000s, N*SYNC had managed to conquer the planet thanks to their smooth melodies, frosted tips, and Justin Timberlake’s impeccable fashion sense. 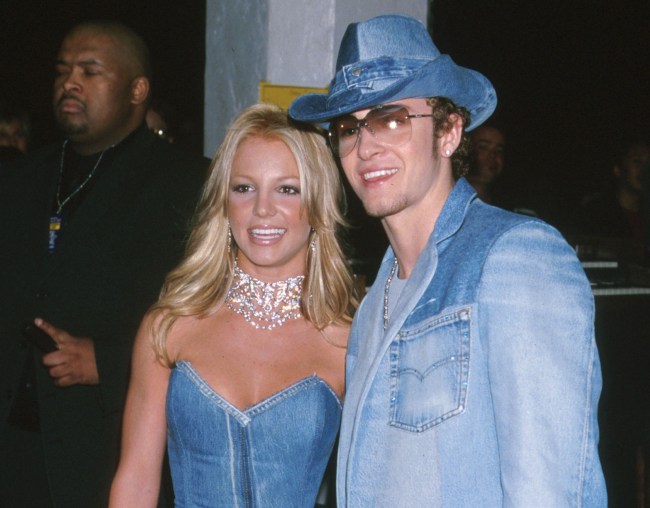 However, there was at least one member who wasn’t content with world domination: Lance Bass, who would have been one of the first private citizens to make a trip to the International Space Station if his dreams had managed to pan out. 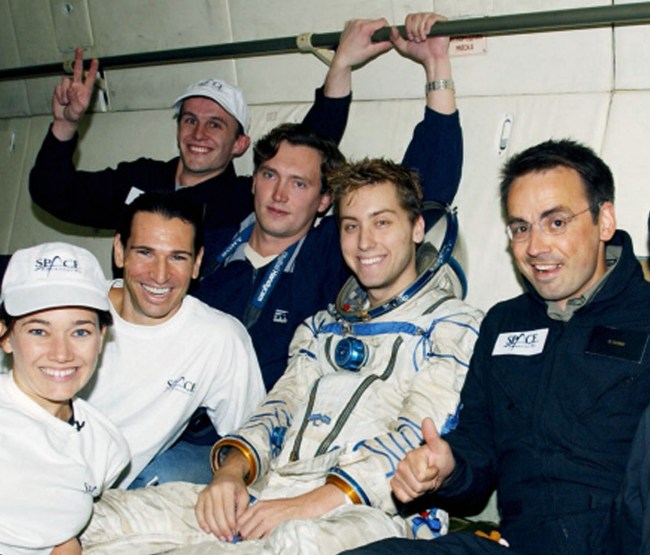 Bass was slated to join a Russian mission to the ISS but ran into a bit of a snag after failing to come up with enough money to pay for the $20 million ticket.

At the time, it seemed like the era of space tourism was immediately on the horizon, but despite the many advancements in technology over the past couple of decades, we’re still not living in a world where people are routinely shot out of the Earth’s atmosphere for fun.

However, that could eventually change thanks in no small part to the efforts of Elon Musk.

Last week, the SpaceX CEO announced the company was planning to send a regular person to orbit the moon and there was a great deal of speculation concerning who that lucky soul might be.

Now, we finally have an answer.

The first private passenger to fly around the Moon aboard BFR is fashion innovator and globally recognized art curator Yusaku Maezawa.

According to CNBC, Japanese billionaire Yusaku Maezawa has paid SpaceX an undisclosed sum to get launched into space and into the Moon’s orbit and is expected to make the journey by 2023.

However, he won’t be going solo.

Yusaku will be bringing 8 (brave) artists & cultural figures with him on the journey around the moon! https://t.co/PCU23HYTa9

At this point, it’s still unclear who those people will be, so maybe Lance Bass still has a chance to make his dreams come true after all.

Maezawa has been teasing a collaboration with SpaceX for a while and recently posted a picture of himself examining the company’s BFR, which will presumably play a role in vaulting him toward the stars.

This is BFR from @spacex #dearMoon pic.twitter.com/jZiu1RHqUN

Here’s what the ship Maezawa will likely travel on will look like.

Some new renderings for the #BFR. About 387 feet long total, with a spacecraft that is 180 feet tall. @SpaceX pic.twitter.com/N7zadqVOS6

If you’ll excuse me, I’m going to spend the next five years figuring out how to become a “cultural figure.”