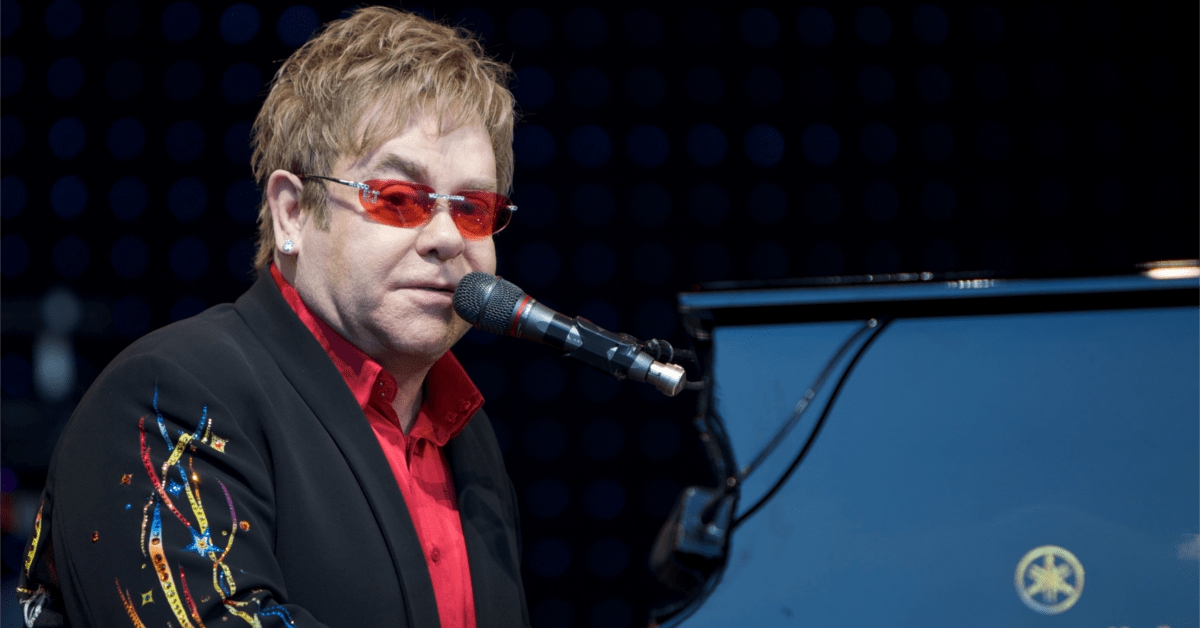 Sir Elton John held a press conference on Wednesday at New York’s Gotham Hall, moderated by Anderson Cooper. During the star’s public address, he announced his official retirement from touring.

After nearly 50 years of touring and performing, Sir Elton is hanging up his glimmering jacket. Of course, he won’t go too gently into the night… Elton announced a three year, 300-date tour entitled Farewell Yellow Brick Road. Of course, named after his insanely successful and famous album Goodbye Yellow Brick Road.

Even at 70 years of age, Elton has spent the past two decades playing upwards of 133 shows per year – including a Las Vegas residency at Caesar’s Palace and countless stadium shows. Elton has some interesting thoughts to share about legendary career and the inevitable end of his touring:

Later, after announcing Farewell Yellow Brick Road, Elton elaborated why he and his family will embark on this massive tour before calling it quits:

As to why Sir Elton is retiring, he stated his priorities have changed over the years and it’s time to focus on his husband and children. He even said his next top priority will be taking his children to s0ccer practice. Of course, he can’t and won’t be giving up music altogether. Which he mentioned:

“I’m not stopping music. I’ll hopefully be making more records. I’ll be writing more musicals. But mostly, I’ll be taking my kid to soccer academy – which is the most important thing.”

When it comes to Elton John, there are two options: 1. you’re a fan of his music or 2. you haven’t heard the right Elton John material to enjoy and appreciate him. His collection of recorded music stretches a vast range of styles, influences, and time periods. To say his catalog is diverse would be an understatement beyond compare.

Of course, you probably know his hits like “Tiny Dancer” “Rocket Man” “Bennie And The Jets” “Song For You” – plus a ton more. Of course, most of them can be heard on this greatest hits playlist:

Give Tumbleweed Connection a listen: