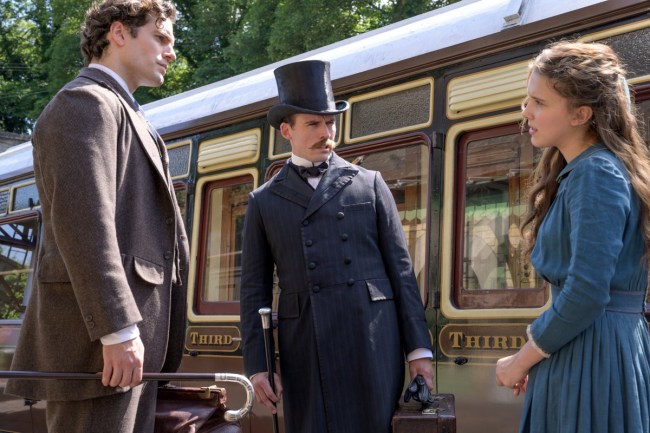 Every so often — actually, given the way this year has been going, it’s essentially a daily occurrence at this point — I come across a headline that absolutely convinces me we’re living in some sort of demented simulation reality wherein we’re merely being experimented on by aliens, who are trying to see how far they can push a species before they go absolutely ballistic.

The headline “Netflix is being sued by Arthur Conan Doyle’s estate because their new version of Sherlock Holmes has too many feelings and is too respectful of women” certainly counts as one of those headlines. Aliens operating our Matrix-like simulator, if you’re listening, please, we get it, we give up already — YOU WIN.

No, you did not just have a seizure, you did just read that correctly — the estate of Sir Arthur Conan Doyle, the man who created the Sherlock Holmes character, is literally suing Netflix because Henry Cavill’s portrayal of the iconic English detective in the upcoming Millie Bobby Brown-starring Enola Holmes film is… to decent? Too good of a guy? Who the hell knows anymore. Like I said, aliens. 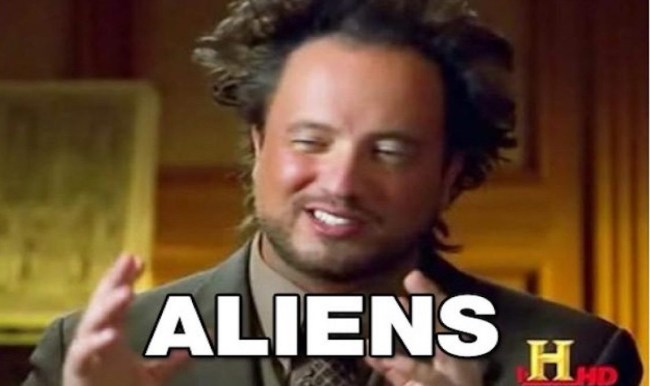 Enola Holmes is based on a series of novels by Nancy Springer starring a newly created teenage sister of the famous detective. They feature many elements from Doyle’s Sherlock Holmes stories, and most of these elements aren’t covered by copyright, thanks to a series of court rulings in the early 2010s. Details from 10 stories, however, are still owned by Doyle’s estate. The estate argues that Springer’s books — and by extension Netflix’s adaptation — draw key elements from those stories. It’s suing not only Netflix, but Springer, her publisher Penguin Random House, and the film’s production company for unspecified financial damages.

The official complaint alleges that in these aforementioned public domain stories, Holmes is famously “aloof and unemotional”, which was then changed because of Doyle’s life experiences:

“In World War I Conan Doyle lost his eldest son, Arthur Alleyne Kingsley. Four months later he lost his brother, Brigadier-general Innes Doyle. When Conan Doyle came back to Holmes in the Copyrighted Stories between 1923 and 1927, it was no longer enough that the Holmes character was the most brilliant rational and analytical mind. Holmes needed to be human. The character needed to develop human connection and empathy.

Conan Doyle made the surprising artistic decision to have his most famous character—known around the world as a brain without a heart—develop into a character with a heart. Holmes became warmer. He became capable of friendship. He could express emotion. He began to respect women,” the lawsuit reads. [via The Verge]

For what it’s worth, co-worker Connor pointed out to me that the Doyle estate has done this in the past, likely because the Sherlock Holmes character is set to become public domain in the next few years, which I suppose would make this preposterous lawsuit make just a little bit more sense. Either way, like I said alien overlords: checkmate, ya got us.

This is a twee headline, but the real story is the Doyle estate scrambling to collect as much money as possible through lawsuits before the last ten Holmes stories still in their grasp enter the public domain in 2023. https://t.co/qnepZiA0PS