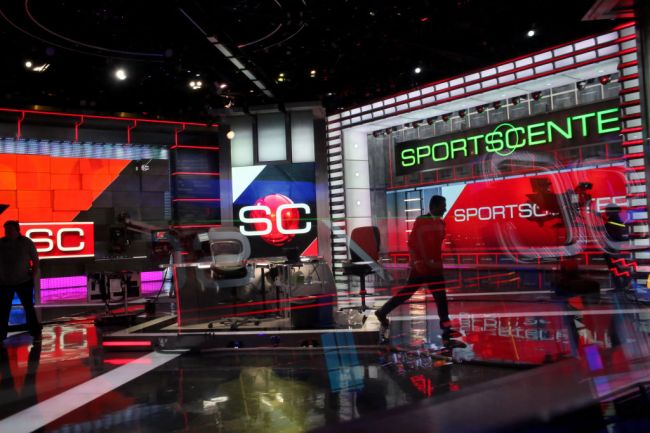 What are the odds that ESPN would find themselves at the center of a dinger/N-word controversy hours after the Rockies concluded a fan didn’t use the racial slur but was instead yelling at a mascot?

Early Monday morning ESPN’s Antonietta Collins appeared to accidentally blurt out the N-word while trying to say the word “dinger” during an Albert Pujols highlight package.

We might have to remove dinger from our vocabulary because…twice in one day? pic.twitter.com/kBo9lhPlQ0

Random person commenting but I’ve been looking for people talking too. pic.twitter.com/01gFUleeJF

Collins’ apparent snafu came after the Rockies determined a fan was yelling out the name of their mascot, Dinger, and not using the racial slur.

Two dinger incidents in one day is pretty wild.