Drug Dealers Are Charging A Premium For ‘Ethically Sourced’ Cocaine 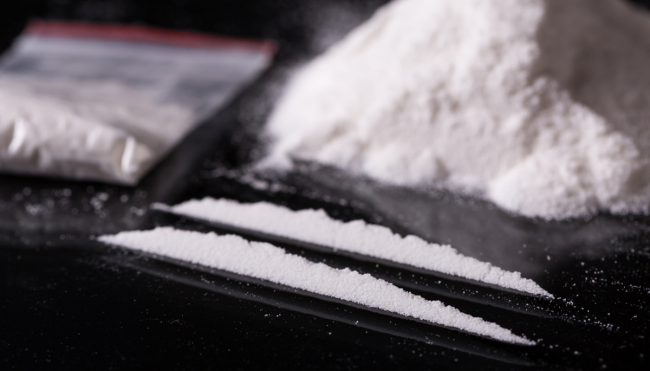 Anyone who’s ever shopped at the store dads around the United States love to refer to as “Whole Paycheck” likely knows that if you want to buy any product labeled as “organic,” “free-range,” or any other buzzword that became a tired hipster cliché a solid decade ago, you’re going to have to shell out a bit more than you typically would for their more run-of-the-mill counterparts.

Now, if The Daily Mail is to be believed, some drug dealers in the United Kingdom are attempting to hop aboard the bandwagon with a new product they’ve apparently been targeting at conscious customers: ethically sourced cocaine.

The outlet spoke with a “drug policy expert” named Neil Woods, who said he’s come across a few pieces of evidence that suggest cocaine dealers in the country are attempting to carve out a bit of a niche for themselves by luring in customers looking to book a guilt-free ski trip with a product sourced from environmentally responsible farms staffed with well-payed employees.

As of a couple of years ago, you had to shell out around $125 if you wanted to get your hands on a gram of blow in Britain. However, Woods said the people peddling this particularly feel-good version of the drug are offloading the same quantity for around $275 a pop—which is especially bold when there isn’t really any way to prove the cocaine in question is “ethically sourced” as they claim.

I can’t necessarily say I endorse the practice, but with that said, I can’t help but respect the hustle.