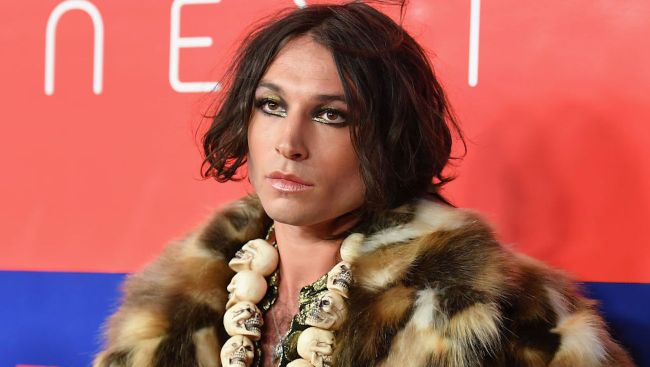 Just a few days after The Flash producer Barbara Muschietti said that “all is good in Flash land”, news broke that the film’s star, Ezra Miller, had been charged with felony burglary in Vermont.

According to a police report out of Stamford, “Vermont State Police were notified of a burglary complaint from a residence in Stamford at 5:55 p.m. on May 1.”

After searching the property, authorities discovered that bottles of alcohol were stolen from the home while the owners were out. Then, after gathering statements and reviewing surveillance footage, VSP authorities found probable cause to charge Miller with felony burglary into an unoccupied dwelling.

The latest news about Miller comes about a week after Warner Bros. made the shocking decision to completely cancel their $90 million Batgirl movie. Despite canceling Batgirl, Warner Bros. has stood by The Flash despite the litany of disturbing allegations and charges surrounding Miller.