101 Facts About Black Panther, The Superhero Who Is About To Break Yet Another Box Office Record 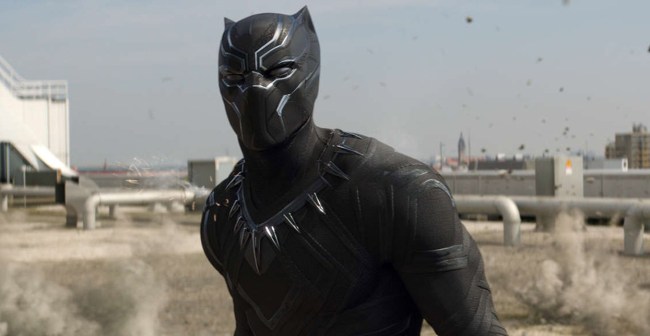 Upcoming superhero movie Black Panther has already beaten Captain America: Civil War as Fandango’s highest ticket presale film ever for a Marvel film in its first 24 hours of being available. And now it is on pace to have the most ticket presales in the history of Fandango for first quarter movies. ANY MOVIE, not just superhero or Marvel movies. Yeah…

The movie is expected to rake in somewhere between $120 and $150 million over its opening weekend and projected to reach $400 million total domestically by the time all is said and done.

Black Panther also currently boasts a 99% rating on Rotten Tomatoes. Naturally, some DC Comics fans are being very bitter and attempting to try to sabotage the movie’s audience score. It’s not working.

They really must be hating these…

So, since the movie is almost upon us, it opens in the United States on February 16th, what better time to get more acquainted with T’Challa, Ramonda, Shuri, Okoye, Everett K. Ross, W’Kabi, Zuri, Klaw, Erik Killmonger and the rest of the Wakandan crew?

None I say, so here are 101 facts about Black Panther to tide us over for the few days we still have left to wait before we can finally see the movie.