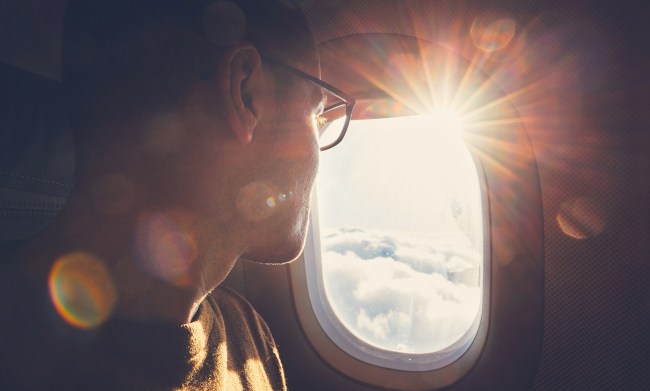 All the proof you need to know that there are thousands and thousands of people with way too much free time on their hands is check in every now and then to see what the latest viral craze is that’s taking over social media.

That’s right. People are making it look like they are on a plane on social media, only here’s the kicker: they’re not!

Instead, they are using things like toilet seats and other household items to make it appear as though they’re on a plane. How clever we humans are!

People in China have been taking pictures using household items to pretend that they’re 30,000 feet in the air, then uploading it on Weibo, China’s equivalent to Twitter, along with a hashtag that roughly translates to “how to pretend you’re on a plane.”

The cheeky trend has become a social media sensation, and the hashtag has more than 27 million views.

Remember what I said about people having way too much free time on their hands?

So where do you fall on this latest challenge? Harmless and funny? Or “these people really need to get a life”?

I think this guy in the next tweet speaks for all of us.

I miss the simpler time when kids would amuse themselves by ingesting laundry detergent https://t.co/hGpBPP5lwT

People need to get real hobbies.

I dislike humans more with each passing day. https://t.co/FRJ6Fxc6E0

I’ll be back in a little bit with another story for you guys just as soon as my plane gets done landing here in Rio. 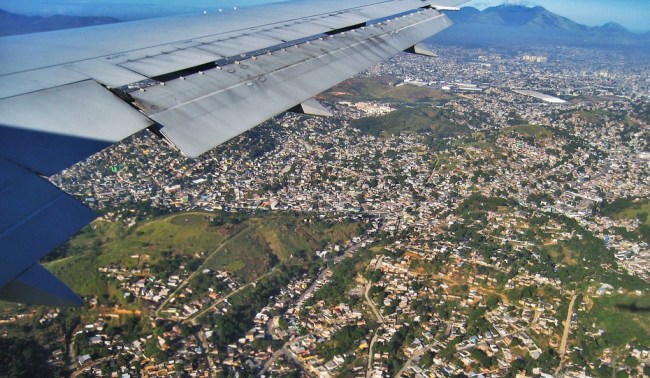