Family Horrified By Creatures Washed Up On Beach Learn They Stumbled Upon $65,000 Worth Of The World’s Most Expensive Seafood 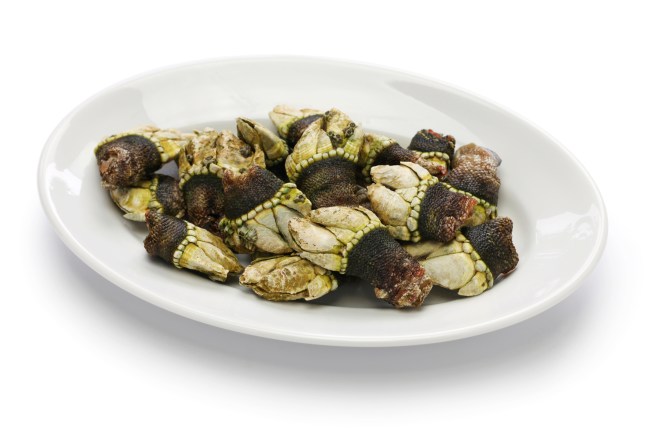 Look at the photo above, close your eyes and imagine this: You come home after a long day of work and immediately take a bong rip. Hunger begins to kick in, but of course, your options are limited.

As a final heave before making yourself a ketchup sandwich, you open the fridge to find the monstrosity you see above. Is there a snowball’s chance in hell you take a bite?

Me neither. But the world works in mysterious ways and will you look at that, those little buggers are the most expensive seafood on earth, fetching up to $125 per pound.

They are called gooseneck barnacles—or percebes—and according to SD Food & Travel are a delicious delicacy in Portugal and Spain with “flavor and texture about half way between crab and razor clams, with a toothsome texture and a briny sweetness.” 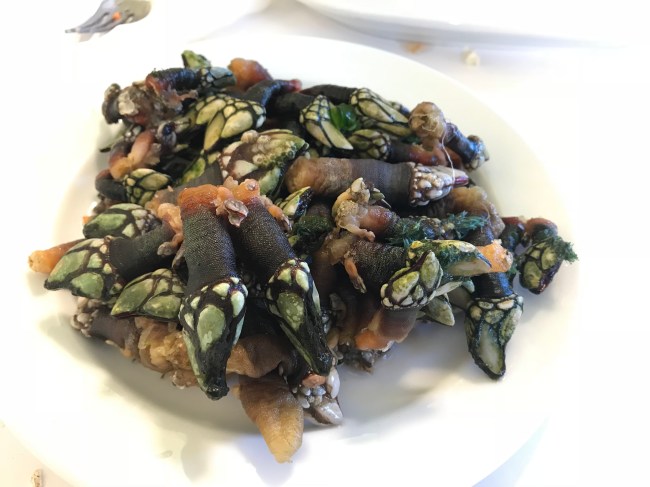 The reason for their high price point, outside of the taste, is because percebes are harvested on the Costa da Morte (the Coast of Death) in Galicia, Spain and they grow on massive, slippery boulders jutting out into the ocean, exposed to the waves.

One family vacationing on the Wales coast had an easier time harvesting them. They things just washed up on the beach on what looks like a giant piece of driftwood.

Founder Martyn Green, 47, estimates that this particular batch was worth upward of $65,000 as “there were probably about 2,000 of them.”

I don’t know what to say about this Portuguese delicacy. pic.twitter.com/6S9DAPFwN0

Meanwhile, I’ve been using a metal detector around the beach for two decades and all I’ve found is a chain wallet without the wallet. I was probably someone bad in a previous life.