Fan Casting ‘The Batman’, Which Will Reportedly Feature Riddler, Penguin, Catwoman, And Firefly 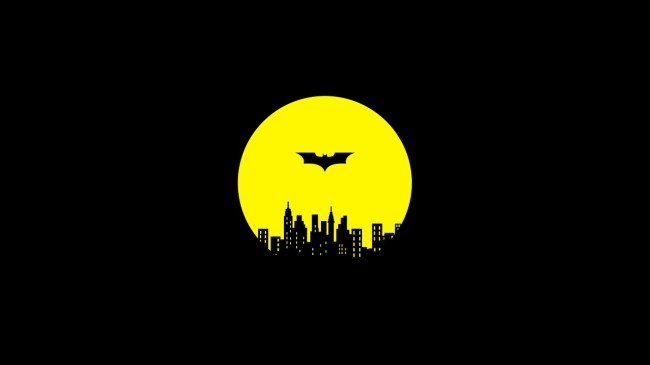 Earlier in the week, we reported on a rumor circulating through the comic book corner of the internet that The Batman — the 2021 DCEU flick directed by Matt Reeves that stars Robert Pattinson as Bruce Wayne — would feature not one, not two, not three, but FOUR iconic Batman villains.

Back in January, director Matt Reeves confirmed to The Hollywood Reporter that The Batman would feature “multiple villains”.

“You can’t have Batman without a villain. There will be a rogues gallery,” Reeves said.

Yet, despite almost six months passing since that reveal, Warner Bros. has yet to give fans an idea as to which villains would actually appear.

However, Geeks WorldWide believe they’ve got the scoop, as they came out with the “exclusive” report that The Batman will feature these four quintessential villains: Firefly, Catwoman, Penguin, and Riddler.

And while those characters have yet to be confirmed, given we just can’t wait to see Warner Bros. hopefully get Batman right for the first time since the days of Christopher Nolan, we figured now would be as good a time as any to fan-cast these four legendary Batman rogues. 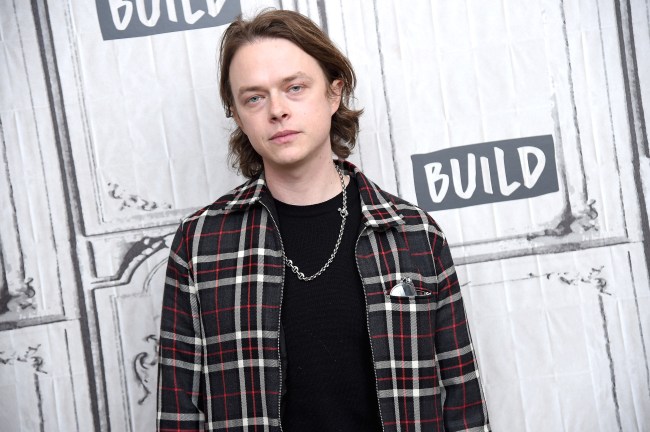 Not to be rude or anything, but Dane DeHaan excels at playing … well … freaks.

And make no mistake about it, Firefly — a sociopathic pyromaniac whose entire body is covered in severe burns — falls right into DeHaan’s wheelhouse of emotionally disturbed creeps. 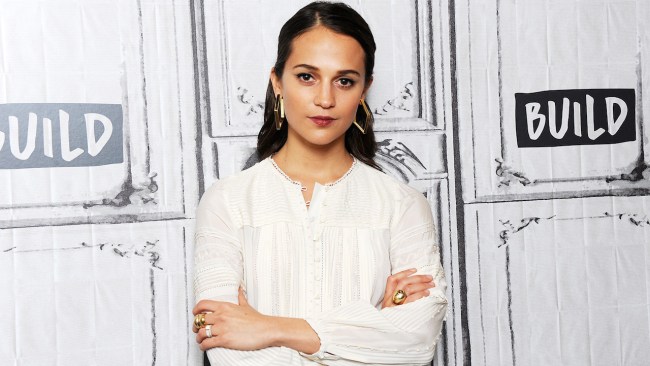 Not only is Vikander an Academy Award-winning actress (The Danish Girl), but she’s demonstrated the ability to meet the demands of a physical action role with her performance as Lara Croft in the recent Tomb Raider remake.

Plus, it goes without saying Vikander certainly has the looks to play a character as endlessly seductive as Selena Kyle, too. 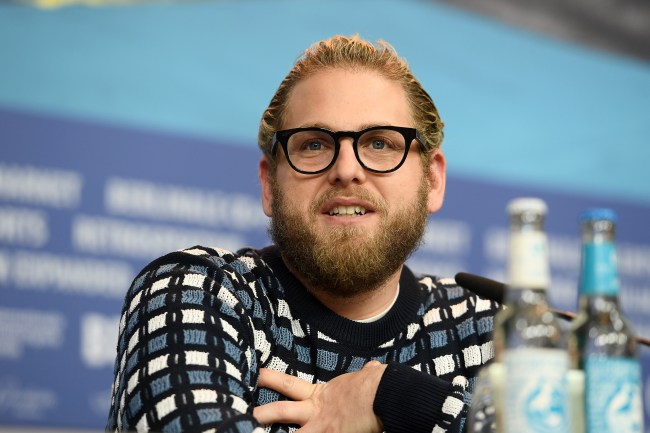 I mean, this one is a no brainer, right? While Jonah Hill may no longer be the brick thiccchouse he once was, he certainly still has the physical stature and the acting chops to take on the role of Oswald Cobblepot made famous by Danny DeVito 27 years ago. 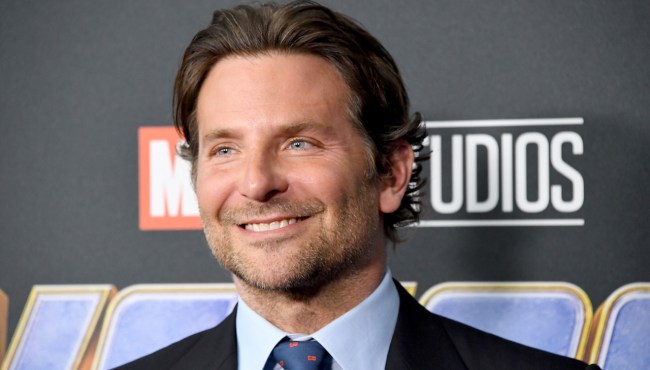 If the GWW report to be believed, then it will be Riddler, aka Edward Nygma, and not Catwoman or Penguin, who headlines The Batman as the main antagonist.

And given that I’ve long contested that Batman’s rogue’s gallery is arguably a bigger draw than the Caped Crusader himself, then Warner Bros. should be doing everything in their power to get an A-List name such as Cooper’s to play the foil to Robert Pattinson’s Batman.

Now, while the casting of Pattinson signals a younger Batman than we’ve ever seen in a major motion picture, that by no means implies that all of his villains need to be a similar age.

In fact, juxtaposing the inexperience and naivety of a young Batman against the experience and supreme intellect of an older Riddler would provide an additional psychological edge to the battle between the two ingenious Gotham City foes.

A criminal mastermind who carries an undeniable air of cockiness due to his intellect, Bradley Cooper has both the look and the acting range to bring the character to life and the star power to add serious cache to the call sheet.