Eminem Fans Celebrate His Rock And Roll Hall Of Fame Induction, But A Few Haters Are Furious 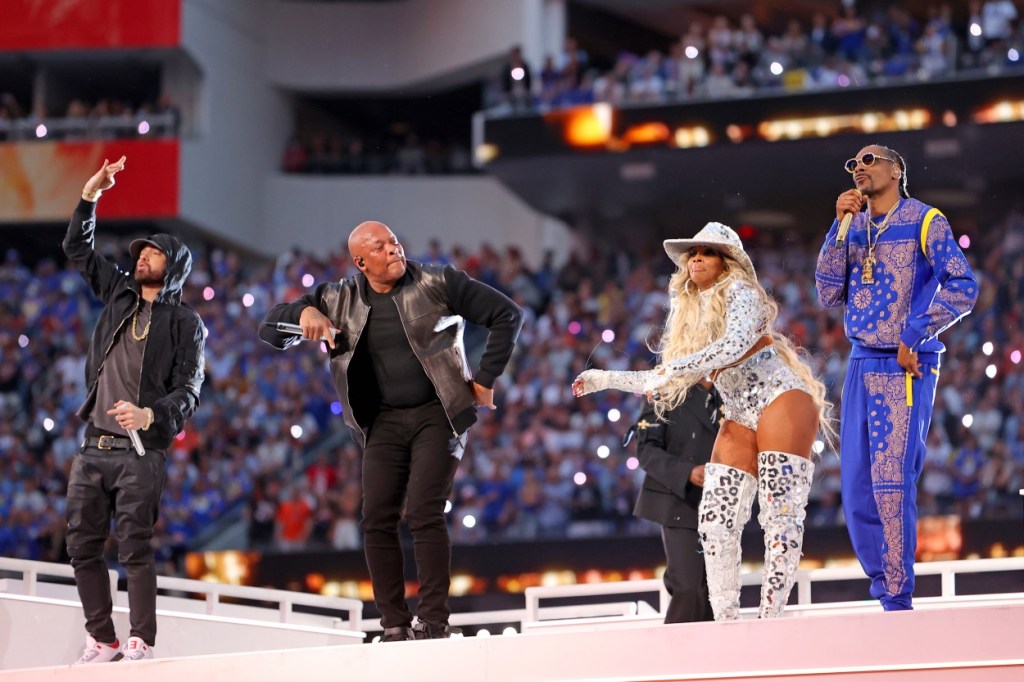 The list of 2022 Rock and Roll Hall of Fame inductees was revealed on Wednesday with names like Dolly Parton, Lionel Richie, Pat Benetar, Duran Duran, and Eminem headlining this year’s class. For me, the biggest shocker is the fact that Dolly Parton wasn’t already inducted into the Hall of Fame years ago but it’s great to see her getting credit.

For many Eminem fans, it came as no shock that he was inducted into the Rock and Roll Hall of Fame as he’s had a HoF-worthy career. After this year’s inductees were announced, Twitter was flooded with shows of support for the Detroit rapper who has sold over 220 million albums worldwide.

*A hall of famer.

What more could u want from the GREATEST & MOST ACCOMPLISHED hip-hop artist of all time?!!!

Eminem is a rapper ,why are rapper inducted into "rock and roll " hall of fame .

Greatest of all time

For sure EMINEM THE GOAT

And here’s what the haters had to say…

I’m out until the name properly changes to The Music Hall of Fame.

What about artists that were inducted the first year they were eligible? Were they inducted too early?

If it was truly a rock and roll hall of fame, he wouldn’t even be nominated. 🙄

The Rock & Roll & Pop & Country & English only hall of fame.

Eminem uses a lot of Rock samples in his music.

As for Dolly Parton, CBS News reports that she tried to remove herself from contention for the Hall of Fame because she didn’t want votes to be split because of her. They didn’t remove her and she’s now in the Rock and Roll Hall of Fame alongside Eminem this year.

This year’s full list of Rock and Roll Hall of Fame inductees is as follows:

It’s a pretty good year all around.