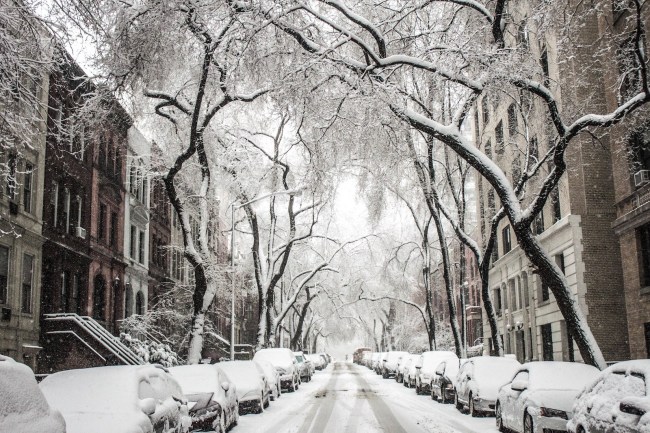 The Farmer’s Almanac has been around since 1818.

The worse news is that the Almanac is calling for another winter of horrendous weather but only a majority of the country.

So, the good news for some people.

The rest of the country is screwed.

“Our extended forecast is calling for yet another freezing, frigid, and frosty winter for two-thirds of the country,” Farmers’ Almanac Editor and Philom Peter Geiger said in a press release.

The Almanac claims that the upcoming 2019-2020 winter season will be “another wild ride.” Frigid temperatures, hefty snowfalls affecting a majority of the country, and a “polar coaster” that’s sure to make us all vomit.

Here are the places that will get hit the hardest:

People on the East Coast will endure the worst of the cold weather, as experts predict areas east of the Rockies all the way to the Appalachians will experience a particularly brutal season.

With these colder-than-normal temperatures and above-normal precipitation, the Farmers’ Almanac also warns that a “wintry mix” of rain, sleet, and snow is likely along the coast.

However, the western-third of the country can expect a milder winter with near-normal temperatures and precipitation.

Luckily, we’ve got some time to prepare. The wintery mix of shit won’t hit the fan until after the New Year.

According to the Farmers’ Almanac’s winter prediction, the coldest outbreak of the season should arrive during the final week of January and last through the beginning of February.