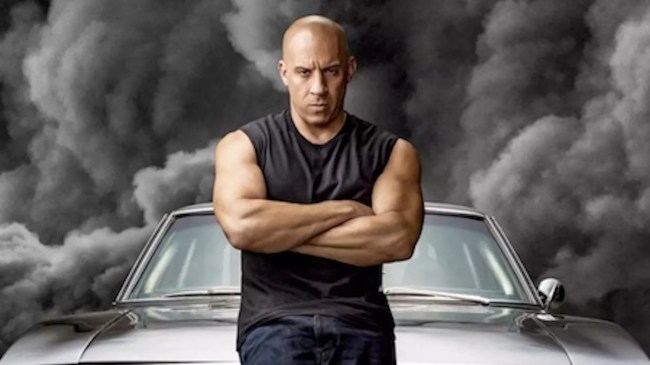 While some high-brow critics will have you believe that those two things are mutually exclusive, fans like you and I know that’s never been the case, perhaps perfectly evidenced by the Fast & Furious franchise. Remember those questions I asked you? I’m willing to bet you answered “no” to the first and “yes” to the second.

Still, just because we laugh *with* the Fast franchise doesn’t mean we don’t often laugh *at* it, too, largely thanks to whatever shenanigans Vin Diesel is up to, such as making former director Justin Lin look as though he was being held hostage.

Speaking on Lin, we brought you the story earlier this year of how his exit from the film was apparently going to cost the studio, Universal Pictures, an ungodly amount of money given the fact that — among other issues — they had to pause production to find a new director. At the time, reports indicated that the budget could swell to north of $300 million and now, according to The Wrap, those reports have been confirmed as Fast X now apparently has a budget of $340 million.

The budget for Fast X, the 10th film in Universal’s lucrative “Fast & Furious” action franchise, has ballooned to $340 million, according to individuals with knowledge of the production. That’s 70% more than the reported $200 million budget for 2021’s “F9: The Fast Saga,” and easily the most expensive entry in an action series that has generated $6.6 billion worldwide in ticket sales.

The surging price tag, which factors in tax-incentive offsets, can be blamed on numerous budget-busting elements: increased salaries for series star Vin Diesel and the rest of the franchise’s ensemble cast, general increases in production costs caused by global inflation and charges for pandemic testing requirements mandated by COVID-19 safety protocols. [via The Wrap]

RELATED: Dom Toretto Memes That Highlight The Absurdity Of ‘Fast & Furious’ Have Taken Over The Internet