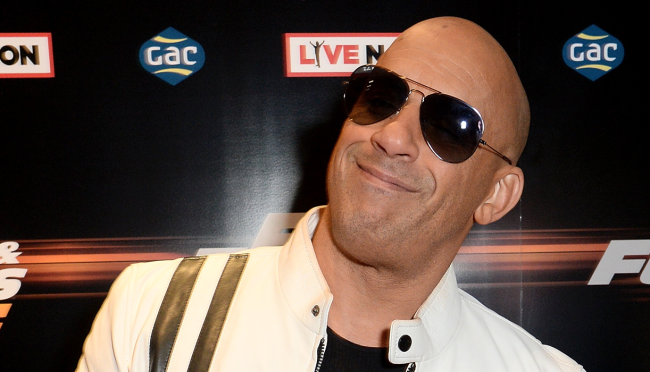 The filming of Fast X, the 10th film in the Fast and Furious series, has riled up residents of Los Angeles’ Angelino Heights neighborhood and a protest is now being planned at Dominic Toretto’s house on Kensington Road.

Fast X is scheduled to film on Friday in an area of the city that residents say is being overrun by illegal street racing and takeovers.

“If this film shoot is allowed to go forward in Angelino Heights, or any part of it from F10 Productions (Universal) … we will stage a huge protest and will invite many reporters and news cameras to film us protesting this film shoot all day and night,” reads an email from a resident to the Los Angeles City Council obtained by Variety. “We will hold this protest to honor the 178 people who have been killed by street racers in Los Angeles, and to shame Universal for their callous disregard for this deadly epidemic of street racing their films started and continue to promote.”

Fast X will be filming at the real life location of main character Dominic Toretto’s home from 9 a.m. to 2 a.m. on Friday. There will be “simulated emergency services activity, aerial photography, wetting down of street and atmospheric smoke,” according to a notice of filming from FilmLA that was sent to community members.

“The fact that these people can find the actual spot and then just go torment the people living there is irresponsible,” one resident said. “Of course they (Universal) didn’t know when they made the movie that it would be such a cultural phenomenon.”

The year-round impact of illegal street racing on the neighborhood ranges from noise and smoke to car accidents, traffic fatalities and pedestrian deaths. Residents have even reported being threatened for daring to complain about it.

“In the middle of the daytime I’m trying to work in my office, somebody’s whipping around making all kinds of noise with their car, and I come out and I’m yelling, ‘Would you do this in front of your grandma’s house?’ And some kid’s like, ‘What did you say to me?’ And pulls out a gun and pointed at me,” one resident said. “I’m standing on my porch and he’s on the opposite side of the street. So I wasn’t scared for my life. But anytime someone pulls a gun, it’s a serious thing.”

Streets Are for Everyone advocacy organization founder Damian Kevitt says, “Universal needs to step up and take responsibility for the consequences and billions of money that they’ve made off of this.”