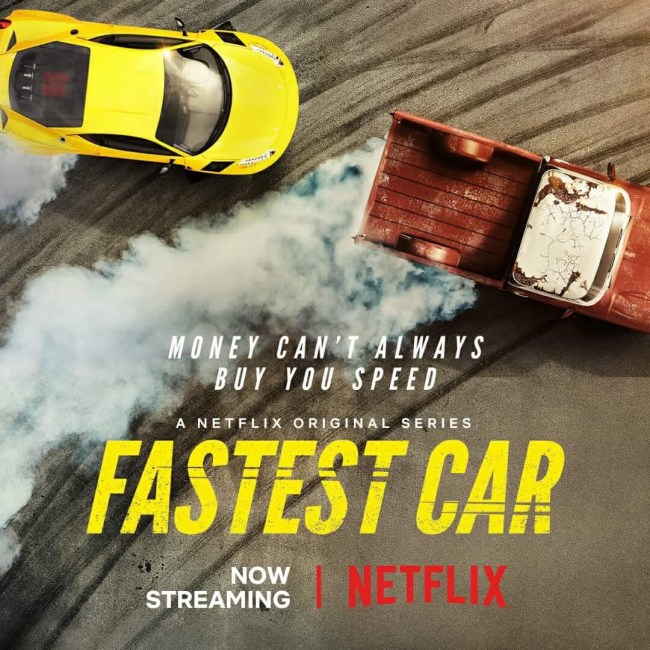 Would you believe a 1984 Honda CRX can beat a Ferrari California? Or a 2011 Pontiac minivan will leave a Porsche GT3 in its rear-view mirror? Because that’s exactly what the new Netflix series Fastest Car aims to show us.

The new unscripted series features three souped-up “sleeper” cars going head-to-head with one of the world’s most sought-after supercars in each hour-long episode. (A “sleeper” car is a car that you look at and would never think that it would be fast.)

Hard to believe, but supercars like the Dodge Viper ACR, a Lamborghini Aventador, and a Ferrari 458 are given a run for their money by modified regular vehicles like an Oldsmobile, a Honda Odyssey, and more “sleeper” cars.

I mean, take a look at these two cars and tell me which one you think would be fast? This minivan? 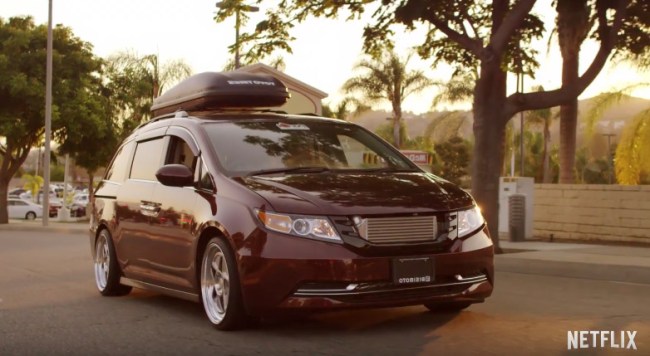 Or this completely ridiculous Lamborghini? 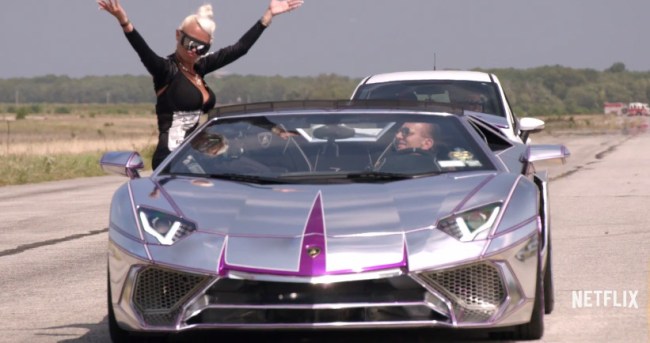 Gotta go with the Lambo, right?

The show Fastest Car proves that looks can be very deceiving. And people are loving it.

@FastestCar straight up- you're the best car show ever! Story telling at its finest.

Fastest Car on @netflix is everything.

Just discovered @FastestCar on @netflix , looks like I won't be getting anything done this weekend.

@FastestCar Watched the first Episode and I am hooked! Well done. #Fastestcar

On episode 7 of @FastestCar. Please hurry up and film more I’m almost done with season 1.

If you are even remotely interested in cars watch fastest car on Netflix, it is AMAZING

Everyone should check out the show Fastest Car on Netflix. It’s more than your average car show. It’s about ordinary people racing their garage built sleeper cars against a super car. What makes the show great is that in you get to see amazing stories and a kickass race

This Show #FastestCar on Netflix is incredible.

10 minutes into Ep1 of @FastestCar and I'm hooked. Lisa Clark is my new hero, nicely done!

And it goes on and on like that. Check out the trailer below for a quick taste of what to expect.