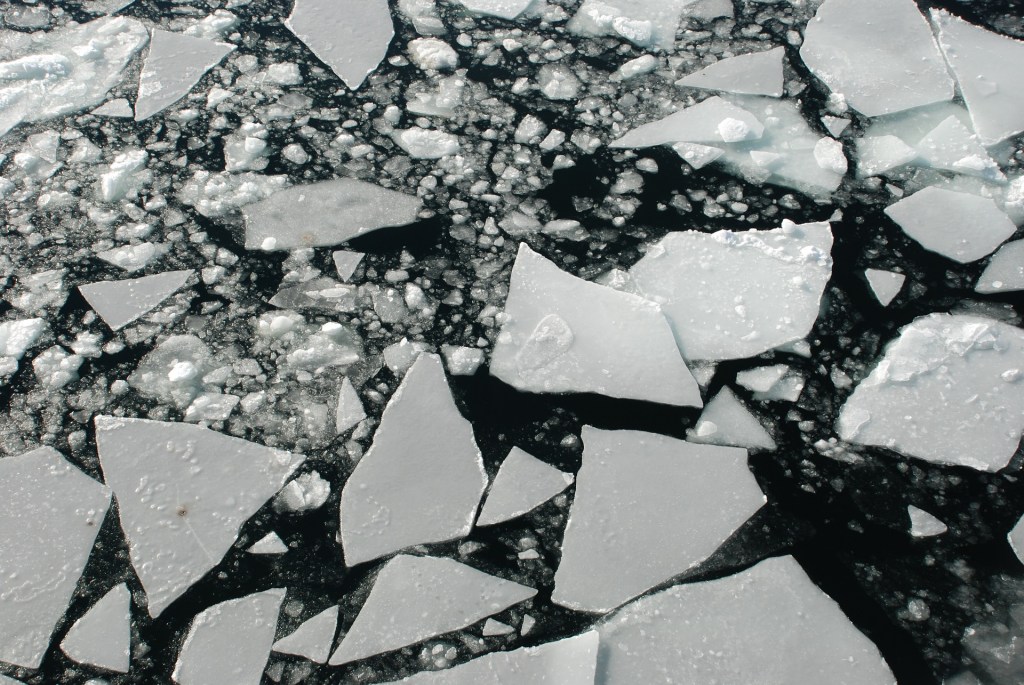 Doing ‘donuts’ on slick ice can be incredibly fun. I’ve only experienced it once when I was driving a friend’s Mini Cooper and we were in a massive mall parking lot in Dallas after an ‘ice storm’. They told me to ‘gun it’ and then rip the steering wheel to prove that Mini’s were incapable of flipping over. I happily obliged.

In hindsight, I probably should’ve thought twice before doing it but it was insanely fun flying across that parking lot doing 360’s with no control of the vehicle whatsoever. And due to the ice storm, there was nobody else around. So I understand getting carried away with driving in fresh snow but this incident in Stamford was straight up reckless, according to the authorities.

Two people were stranded on a truck that crashed through thin ice into the water at Cummings Park in Stamford after doing donuts. The Stamford Fire Department released some wild footage of their rescue. Upon arrival, rescue workers found the female occupant standing in the bed of the sinking truck while the male occupant was trapped inside of the submerged vehicle which made the rescue considerably more challenging.

The Stamford Fire Department’s report states they were alerted to a vehicle in the water at the peak of the nor’easter weather on Tuesday and arrived to find the 4-door pickup sinking roughly 40 feet off the shore. The wind, tide, and snow caused the truck to be rapidly swept out. This really aws a matter of minutes between survival and them having to search for frozen corpses.

Three firefighters wearing cold water rescue suits sprung into action and while the female standing in the truck bed was easy to extract it was much more complicated rescuing the male trapped inside of the truck:

“Firefighters attempted to extricate the male occupant through a small open rear window. However, his size made it very challenging. Firefighters in the water continued to work quickly as the vehicle became completely submerged. One firefighter maintained a physical hold on the man’s arm and was able to pull him through the small window after the truck was completely under water. Once he was free, firefighters placed the man into the tower ladder and both occupants were brought to shore.” (via StamfordFire)

According to WTNH, the 37-year-old female driver was charged with ‘reckless operation’ and police are still investigating the crash.

Pro-tip: don’t do donuts on thin ice during a nor’easter. There was so much snow in that area on Monday taht it’s a miracle rescue workers were even able to get there in time.