Fireball Is Releasing A Keg—A KEG!—Loaded With An Insane Number Of Shots 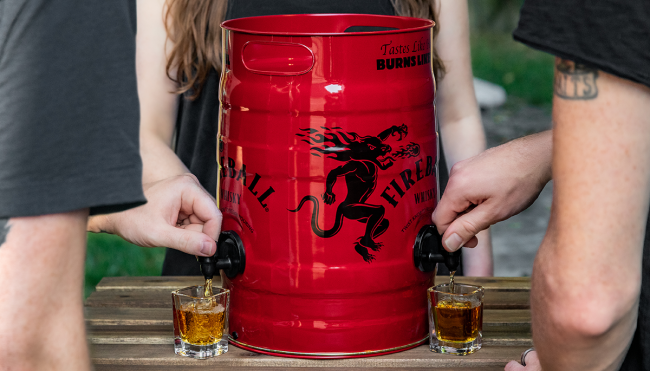 Over the years, a number of alcohol brands have managed to incite a moral panic by releasing products that are seemingly designed for college kids looking to take a shortcut on their way to a night filled with terrible decisions.

There’s probably no example more notable than the laughable amount of pearl-clutching we were treated to when O.G. Four Loko took the world by storm. However, Natty Light also managed to draw the ire of Maryland’s comptroller when it dropped a 76-pack of beer a few years back, and there’s evidence that suggests Bacardi decided to quietly discontinue its 151-proof rum because drunk people wouldn’t stop lighting themselves on fire.

Now, another booze brand with a fiery reputation is basically asking to catch some heat with the release of its newest product, as Fireball apparently just wants to watch the world burn based on the keg of cinnamon whiskey (or, if we’re being technical about it, “whisky”) it’s unleashed on a nation that may not be ready for what’s in store. 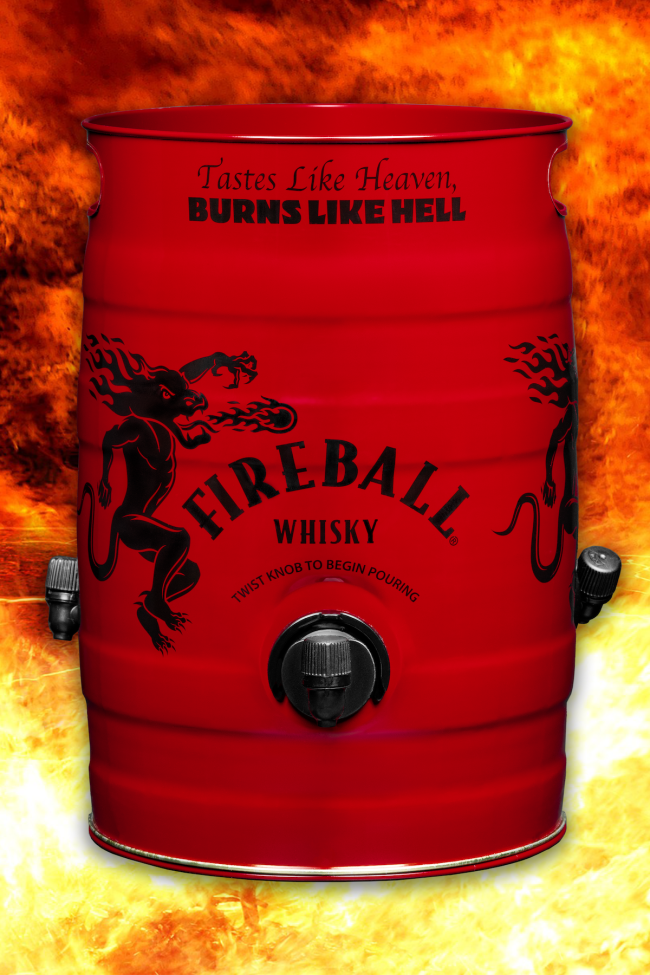 On Tuesday, Fireball revealed it’s scattered a limited quantity of what’s been dubbed the “FireKeg” at stores around the United States. If you’ve been waiting anxiously for the day when you can buy a 5.25-liter vessel featuring three spouts you can use to pour the more than 115 shots it contains, this is your moment to shine (assuming you’re willing to shell out the $75 it will run you).

I wish everyone (and their livers) the best of luck.