Wild Video Shows Someone Throw A Lit Firework Into Convertible, Bounces Off Victim’s Head Before Exploding 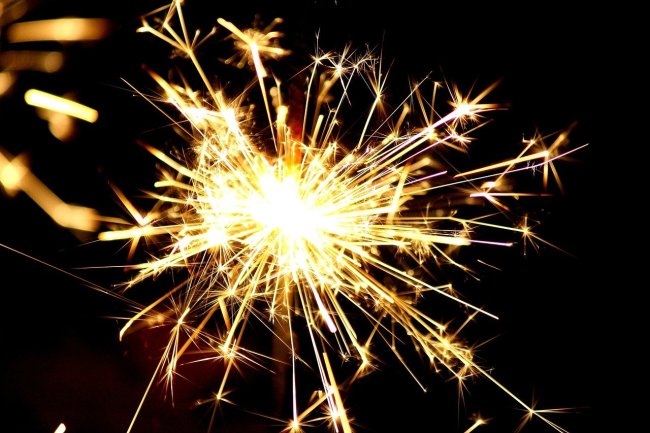 Another Fourth of July, another idiot with fireworks.

A dash camera video from July 4 shows two cars stopped at a red light in Nashville, one a small convertible and the other a four-door sedan. Video shows the passenger in the sedan roll down their window and throw a lit firework into the convertible.

The top of the convertible was closed, but the firework bounced off of the victim’s head sending it to the back corner of the car and exploding. At first glance, it looks like the firework is a dud, but after a small first explosion, another major explosion follows inside the vehicle.

Kathy Kirby, the mother of the convertible driver Colin Kirby, shared the video on Twitter.

Last night in Nashville TN my son was at a traffic light in his convertible when a car pulled up and someone tossed in a large lit firecracker. At first it looks like it will be a dud but then there’s the second explosion! He was burned and the top must be totally replaced. pic.twitter.com/9BbzCzc0ym

According to WKRN, the top of the convertible has extensive damage that will cost thousands of dollars to repair. Colin suffered slightly burned fingers and he’s still having trouble hearing.

Kathy also wrote on Twitter that “These people should be held accountable. This could have been so much worse. What if it had landed in the floorboard?”

Colin shares that same outlook on the situation, he wants police to make an example out of the person that threw the firework.

“I want to see Metro catch them,” he said. “I want to see them put the driver and the one that threw it away for sure, and I want them to pay for the damage for my car.”

He added, “I really would like Metro to make an example out of this so people don’t do this. I hate to say throw book at them. I hate to see people’s lives ruined over dumb stuff, but like I said, what if there were kids in the backseat or a whole family’s car right there? It could have killed people.”

Having a live firework tossed inside your tiny convertible seems like a very real nightmare.

Thankfully this didn’t turn out much, much worse for Colin, as it most definitely could have.