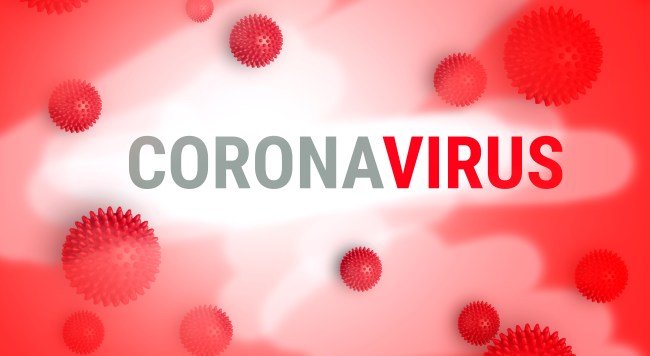 As millions of Americans now sit and wait, locked inside their homes (or not) as a result of the coronavirus pandemic sweeping the planet, we finally have some good news.

The first human clinical trial of a potential vaccine for the coronavirus began on Monday in one of the hardest hit areas of the country, Seattle.

The trial, funded by the National Institutes of Health, is taking place at the Kaiser Permanente Washington Health Research Institute, according to a government official who asked to remain anonymous as the trial has not been publicly announced as taking place, reports the Associated Press.

Testing will begin with 45 young, healthy volunteers with different doses of shots co-developed by NIH and Moderna Inc. There’s no chance participants could get infected from the shots, because they don’t contain the virus itself. The goal is purely to check that the vaccines show no worrisome side effects, setting the stage for larger tests.

Dozens of research groups around the world are racing to create a vaccine as COVID-19 cases continue to grow. Importantly, they’re pursuing different types of vaccines — shots developed from new technologies that not only are faster to produce than traditional inoculations but might prove more potent. Some researchers even aim for temporary vaccines, such as shots that might guard people’s health a month or two at a time while longer-lasting protection is developed.

It will take 12 to 18 months to fully validate any potential coronavirus vaccine, but according to the AP this would still “be a record-setting pace.”

This chart reveals the powerful value of taking immediate action against coronavirus: Stopping one infection today, instead of a week from now, will avert four times as many infections in the next month. https://t.co/QYzo3Ldi44

Also currently taking place next month will be safety tests of Inovio Pharmaceuticals’ vaccine candidate in a few dozen volunteers at the University of Pennsylvania and a testing center in Kansas City.

In China, scientists have been testing a combination of HIV drugs against the new coronavirus, as well as an experimental drug named remdesivir that was in development to fight Ebola. In the U.S., the University of Nebraska Medical Center also began testing remdesivir in some Americans who were found to have COVID-19 after being evacuated from a cruise ship in Japan.

Johnson & Johnson, Gilead Sciences, GlaxoSmithKline, and numerous other companies are also currently working to come up with treatments and/or vaccines.