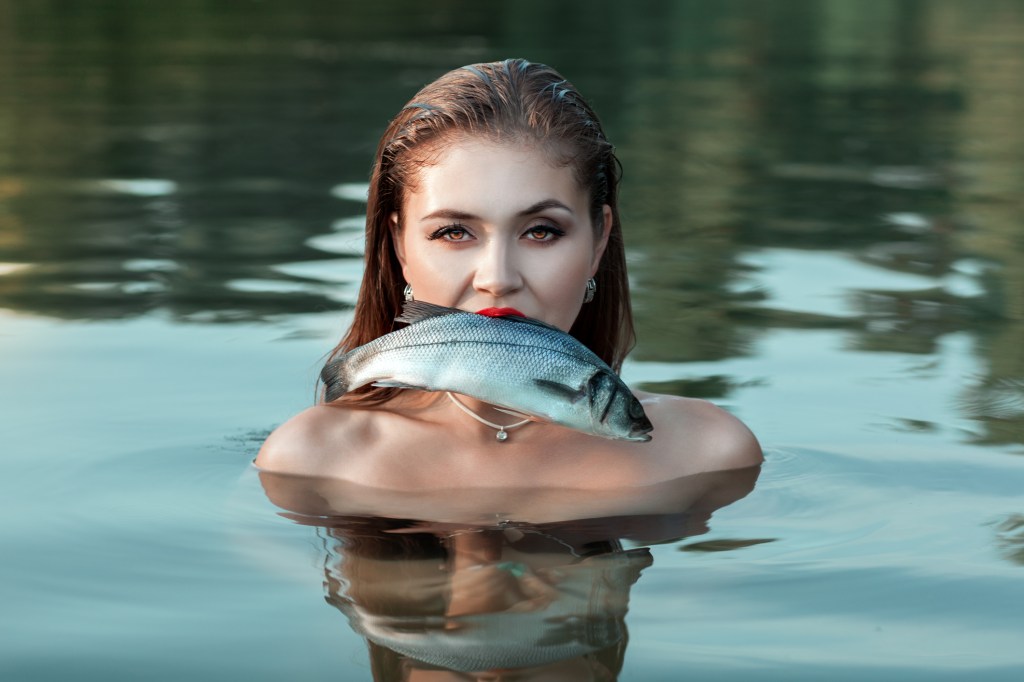 A 24-year-old angler in Colombia walked himself to the hospital for emergency surgery after one of the most peculiar fishing accidents you’ll ever hear about (and there’s video below!). He wound up with a 7-inch live fish stuck in his throat and blocking his ability to breathe.

My first thought was that he must’ve tried to eat this live fish like a total mad man but that wasn’t the case. It happened about a week ago, on Friday January 23rd in Pivijay, Magdalena, Colombia. The man was fishing for food at the nearby lake and reeled in the 7-inch fish. He quickly baited his hook again and tossed it out there before tossing the fish in a bucket or on a stringer.

What happened next is just odd. He realized that after tossing a new bait back into the water a fish was already on his hook. He was still holding the first fish that he caught and wasn’t sure what to do with it so, according to the India Times, the guy put the 7-inch fish in his mouth to hold it there while he reeled in the other fish. Holding a live and scaly fish in your mouth seems like a very bad idea and this decision seems like it was very hastily made.

According to the India Times, when the 24-year-old put the fish in his mouth the fish wasn’t having it and thrashed while trying to free itself and that’s when it got lodged in the man’s throat and had to be removed in an emergency medical procedure.

Upon arriving at the hospital he was unable to speak and had trouble breathing so they got him in for an emergency X-Ray which showed the medical staff there was a 7-inch fish stuck in the guy’s throat and that’s when the doctor pried it out using his hands. So, if you’ve ever wanted to see a doctor pull a 7-inch fish out of some guy’s throat then today’s your lucky day. The video’s mildly disturbing so watch at your own risk:

Dude, toss that fish on the ground. Let it flop around. It’s a 7-inch fish. It’s not going anywhere. Stand on it if you have to. Sit on it if you’re sitting down. Don’t put damn live fish in your mouth and let it flop so hard it gets stuck inside of your throat by stabbing you with scaly spikes that are probably covered in the gnarliest of algae.

I’ve stepped on dead pufferfish during red tide algae blooms, I’ve been cut up good by coral, bumped by a shark (with its mouth closed, thankfully), stung by jellyfish, and either stabbed or cut my hands a thousand different ways on fish but I’ve never come anything close to getting a damn fish stuck in my mouth while fishing. I’m almost impressed by this guy.