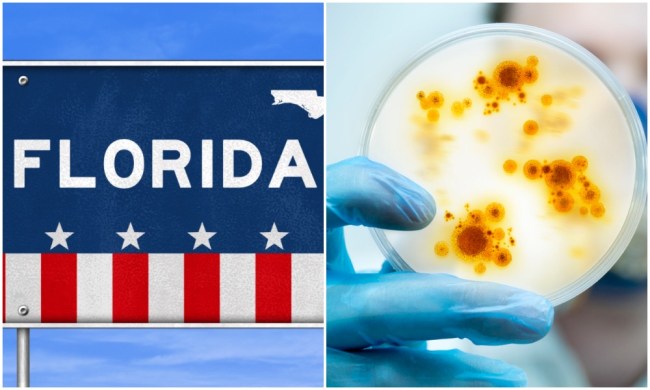 Florida has seen a major spike in positive tests for the coronavirus over the last week and counting and on Sunday reported a new record high of 15,300 new single-day positive tests. The state’s department of health also reported on Sunday that 11.25% of new cases tested positive, but it turns out that those numbers may be way off.

FOX 35 Orlando looked at the new astronomical numbers and instead of just accepting them, did a bit of digging of their own to see just how the positive numbers continue to shatter records.

According to their findings, “countless labs” around the state are actually reporting 100 percent positivity, which means every single person tested was positive.

They sifted through the report to find local testing sites with high numbers. Centra Care was one of them, where the report showed that all 83 people that were reportedly tested that day had all tested positive. The report also showed that the Orlando Veteran’s Affairs Medical Center had a positivity rate of 76 percent.

While it’s somewhat horrifying that those faulty statistics were reported by the health department, those errors don’t compare to the ones coming out of Orlando Health.

NCF Diagnostics has a location in Alachua, which reported 88 percent of tests coming back positive and 98 percent for Orlando Health.

How could that be? We investigated these astronomical numbers, contacting every location mentioned. Orlando Health, the only to answer our question, confirmed errors in the report. Its positivity rate is in fact only 9.4 percent, not 98 percent as in the report.

The obvious question here is how in the world do these faulty numbers actually get to the higher-ups that then report on and tell these figures to the public? How is it that health officials see daily positive test rates, many of which are 100%, and no eyebrows are raised?

It’s inevitable that errors will be made when it comes to the statistics involving the coronavirus. Health officials are dealing with millions of people and millions of tests for a virus we still don’t seem to know all that much about, but an error as egregious as reporting a faulty 98% positive rate when it is actually 9.4% is unacceptable.