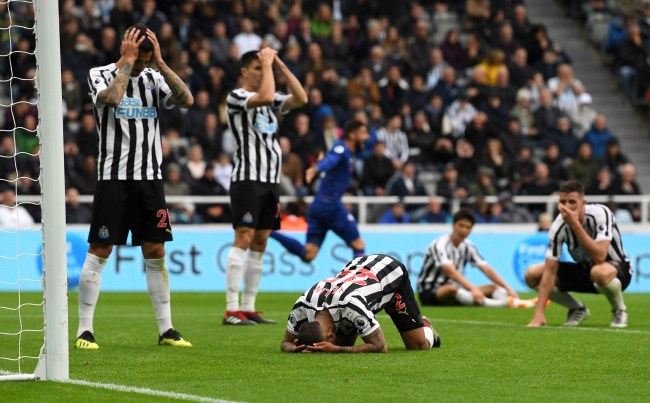 When it comes to clubs in the Premier League, there are few as iconic as Newcastle United.

Founded in 1892, Newcastle was one of the league’s early successes, winning the First Division (which we now call the Premier League) four times between 1904 and 1927. The club has also won the FA Cup six times.

But perhaps most of all, they are known for being the home of Alan Shearer, the all-time leading Premier League goalscorer. Thanks to the Englishman’s goal-scoring exploits, Newcastle’s 90s kits with the Newcastle Brown Ale logo on the front have become synonymous with the Premier League. 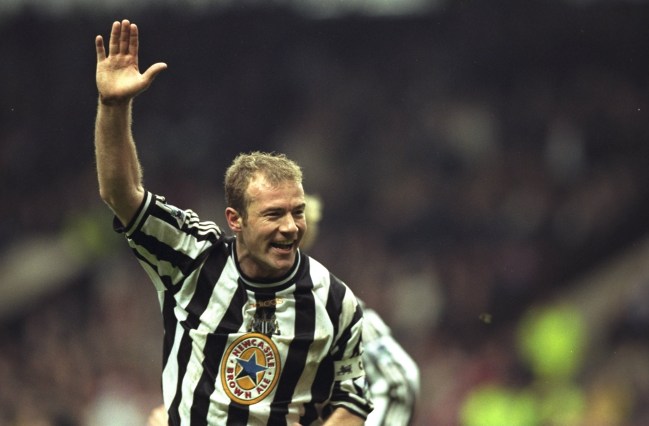 Unfortunately for Newcastle, they are also one of English football’s most dysfunctional top-flight organizations, as the club has been marred by the ownership of American Mike Ashley since 2007.

However, just because an American may be the source of their current struggles does not mean that an American can’t be the one to provide salvation, as TMZ Sports reports that Floyd Mayweather has expressed that he’s “very, very interested” in purchasing the club.

For years, the boxing star has flirted with the idea of purchasing an ownership stake in Newcastle United F.C. — currently owned by British billionaire Mike Ashley. But, when Floyd sat down for a fan Q&A in Newcastle on Sunday, the moderator asked Floyd straight-up about a possible deal.

“In the U.S. we call it soccer, but the Newcastle football team is an unbelievable team,” Floyd said … “a hell of a team.”

He then smiled and told the crowd, “If the people want me to buy the Newcastle team, let me know!” [via TMZ Sports]

According to Transfermarkt, Newcastle United is the 12th most valuable club in the Premier League with an estimated worth of $338.61m. Mayweather’s net worth has been estimated to be anywhere between $500 million and $1 billion.