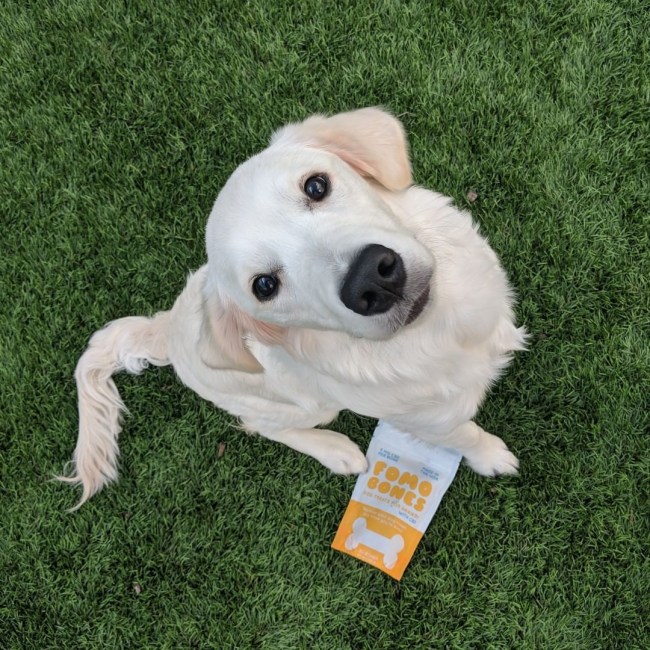 I’m not going to lie to you, in my personal opinion, there’s nothing worse than being at the park or the beach, just sitting around reading or listening to music and, boom, some random dog comes and ruins it by playfully jumping on me. It’s not that I’m pissed, it’s that I’m annoyed, with the dog wanting to get all the attention in the world when its owner is nowhere in sight.

As someone who has clearly had this happen to them on more than a few occasions, I can tell you that it really sucks. Honestly, I’m just sitting there relaxing and minding my own business while trying to catch some rays, but a person’s dog has other ideas. That’s not on me, that’s on the owner to keep things under control.

While it may seem difficult to do, there’s an easy solution to doing so: FOMO Bones CBD Dog Treats. 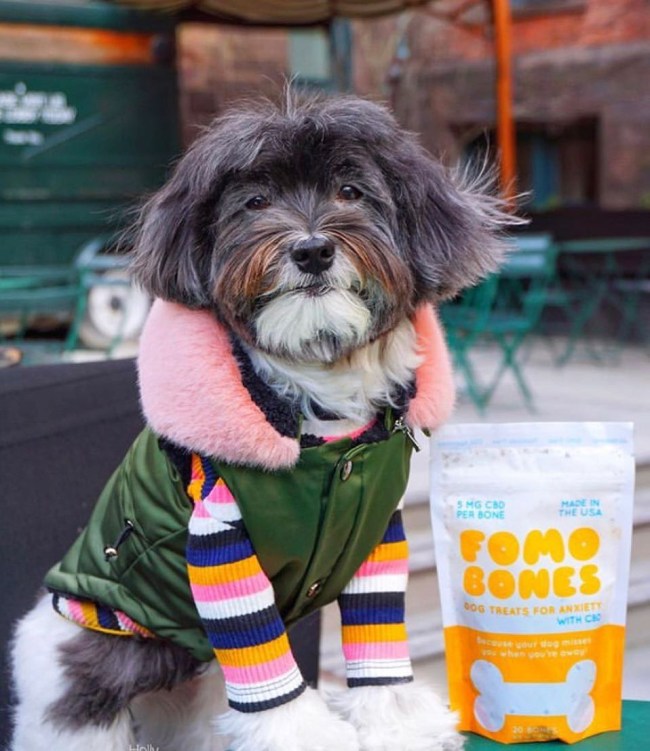 FOMO Bones CBD Dog Treats are designed to keep man’s best friend chill AF, meaning you have less of a barky, snappy, anxious dog, and more of a pup who’s being a very good boy by playing nice with others. That’s a big deal, especially when places like the park or beach are crowded with people during these warmer months.

Look, like yourself, your dog has been pent up inside a tiny apartment all winter long and is just looking forward to playing outside; and that’s fine. Have him or her run around a dog park or go for a jog with you. But make sure that you don’t have the dog who’s always anxious for attention, because it can get old fast.

From chilling your dog’s anxiety to calming their nerves around strangers, there are plenty of benefits to FOMO Bones CBD Dog Treats. Here are a few of them.

Yep, it sure seems like these bad boys are the secret to keeping your dog relaxed when he or she’s just dying to cut loose in the park. No stranger wants to deal with a random dog licking his face. Likewise, no owner wants to worry about their dog being a pest to others. And FOMO Bones CBD Dog Treats helps solve both problems. 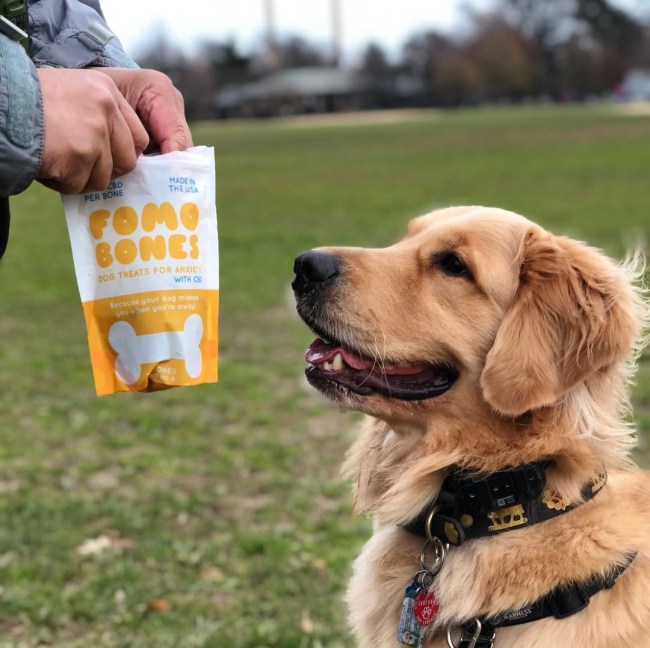