You Can Play ‘Fortnite Battle Royale’ On Your Nintendo Switch RIGHT NOW! (But Not Against PS4 Gamers) 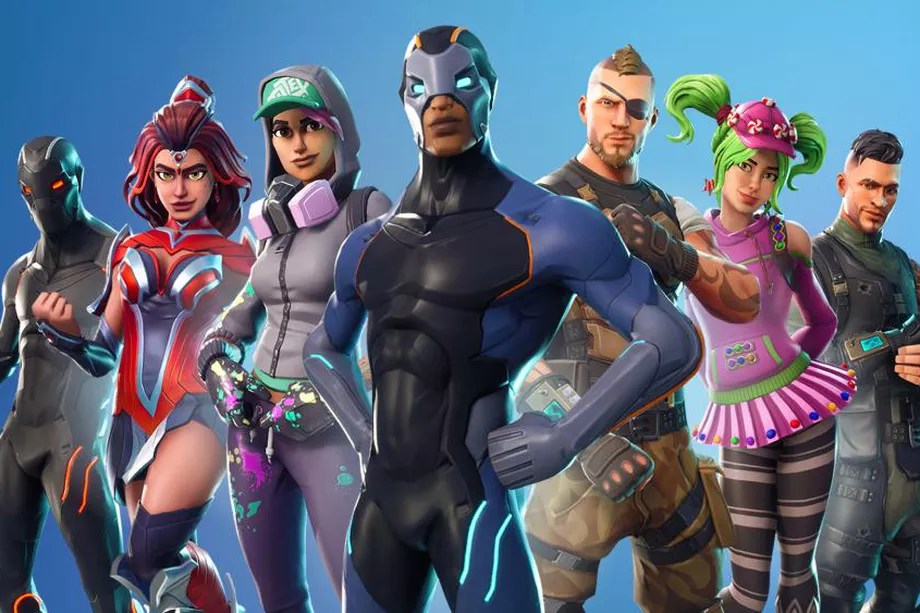 Two weeks ago we told you that Fortnite was coming to Switch after leaked listings and on Tuesday it finally happened. During their E3 2018 presentation in Los Angeles, Nintendo announced that the biggest video game in the world is coming to Switch.

You can download Fortnite Battle Royale right now on the Nintendo eShop and the hit game will be available worldwide at 5:00pm ET/ 9:00pm UTC. As of right now, there doesn’t seem to be any Nintendo-themed content specifically for the Switch, so there aren’t any Mario or Zelda skins.

Fortnite is now available on Xbox One, PS4, PC, Switch, and iOS, with Android arriving this summer. However, if you are playing Battle Royale on Switch you won’t be able to play against your PS4 friends. Epic Games revealed that the Switch version of Fortnite will be able to play against friends on Xbox One, PC, and mobile, but will not support cross-play with PlayStation 4 gamers. Sony has blocked all other platforms for cross-play with the PS4.

Keep up to date on all the gaming news from E3 2018 HERE including Sony’s showcase of trailers for The Last of Us Part II, Ghost of Tsushima, Spider-Man, Death Stranding, and Kingdom Hearts 3.