‘Fortnite’ Is Now So Huge Criminals Are Using It To Launder Money, Netflix Fears It More Than HBO 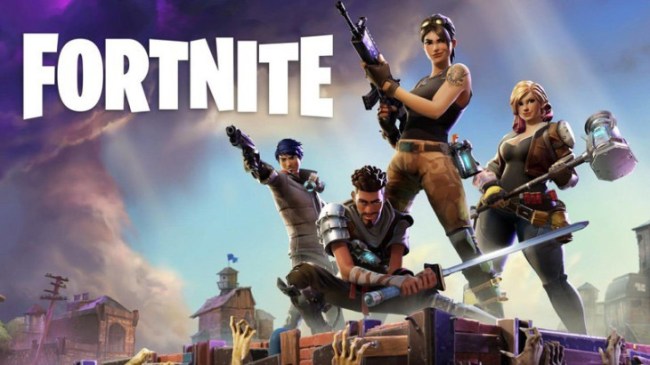 Fortnite has become so huge that criminals are using it to launder stolen money, and Netflix considers it to be a bigger competitor for their viewers than even HBO.

Those sort of things happen when you have more than 200 million registered users and are bringing in hundreds of millions of dollars each month.

So impressive that managing that many human beings, i.e. keeping them from breaking the law, is more than the game’s developer Epic Games can handle.

“Fortnite’s format and popularity have drawn the attention of cybercriminals, and resulted in a thriving criminal eco-system around the game,” according to cyber intelligence firm SixGill. “As the game’s popularity increases and the financial system around it becomes more diverse, fraud involving games such as Fortnite is likely to become more prevalent.”

So how do they do it? An investigation by The Independent reveals…

Stolen credit card details are being used to purchase V-bucks – the virtual currency used to buy items in the game – from the official Fortnite store. By selling V-bucks at a discounted rate to players, the criminals are effectively able to “clean” the money.
…
Discounted V-bucks are being sold in bulk on the dark web – a hidden section of the internet only accessible using specialist software – as well as in smaller quantities on the open web by advertising them on social media platforms like Instagram and Twitter.

By posing as potential customers, Sixgill agents uncovered operations being conducted around the globe in Chinese, Russian, Spanish, Arabic and English.

Meanwhile, the game has become so huge that even streaming service giants like Netflix are viewing it as a serious competitor. 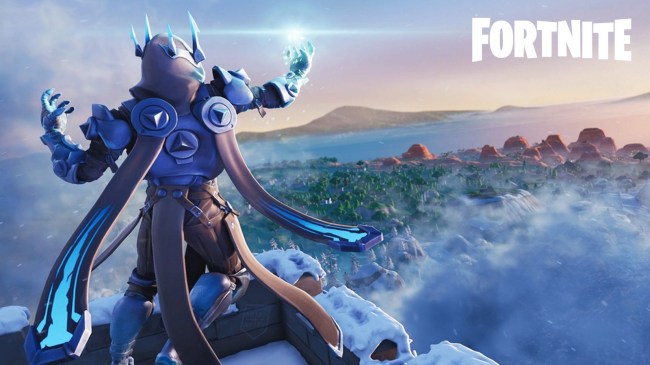 Writing in its most recent earnings report, Netflix said, “We compete with (and lose to) Fortnite more than HBO. When YouTube went down globally for a few minutes in October, our viewing and signups spiked for that time. There are thousands of competitors in this highly-fragmented market vying to entertain consumers and low barriers to entry for those with great experiences.”

I guess when compared to HBO’s approximately 140 million subscribers, Amazon’s 100 million Prime members, and Hulu’s 25 million, Fortnite really is a bigger competitor to Netflix for people’s eyeballs than all the other major streaming services.