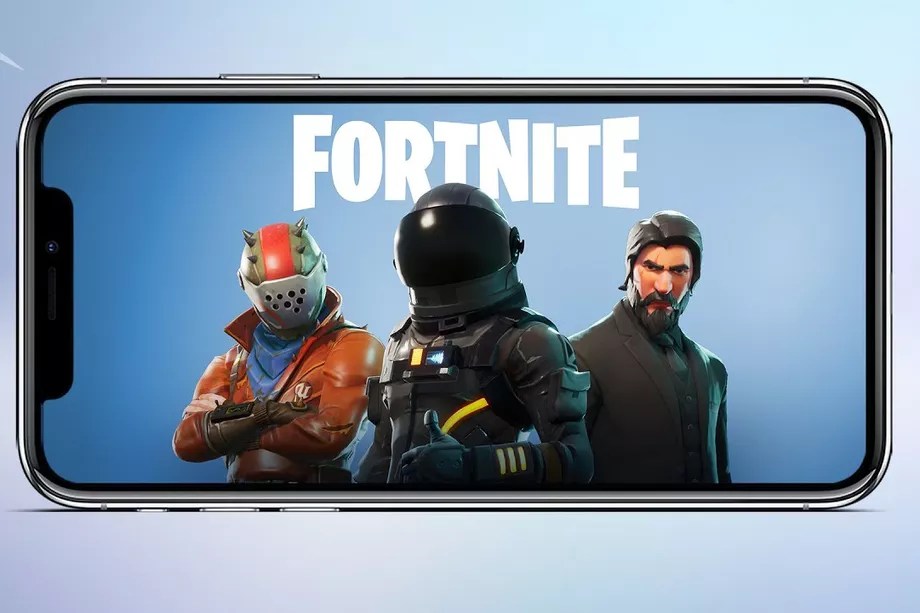 You may not have heard, but Fortnite is pretty popular. Fortnite debuted three months ago and exploded right off the bat by raking in over $1 million from in-app purchases in the first three days and things ballooned from there. Fortnite was making $1.8 million a day and the Battle Royale game generated $223 million across all platforms in March. The numbers are in and Fortnite has made an enormous amount of money during the first 90 days.

In the first 90 days of being released on iOS in March, Fortnite has made in $100 million in revenue. The incredibly popular video game earned $25 million in the first month of being on Apple’s operating system and $50 million after 45 days according to mobile and app intelligence company Sensor Tower. Fortnite earned 335% more than Knives Out, its closest battle royale rival on iOS.

Despite the astounding performance by Fortnite, it isn’t the best 90 days by a game on iOS. Supercell’s Clash Royale holds the title for best first 90 days by earning $154 million on iOS and made $100 in 51 days. To compare with PUBG, PlayerUnknown’s Battlegrounds has only been monetized for about the last 60 days on iOS and has estimated to gross $5.2 million. Epic Games is set to make way more money very soon when Fortnite comes to Android sometime this summer.