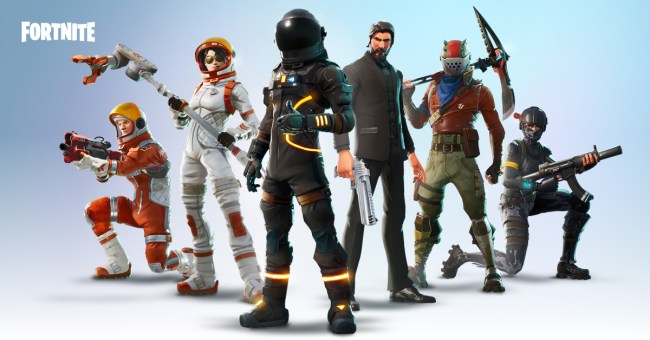 Two weeks ago, we informed you that Fortnite was coming to mobile and oh boy did it make a truly exceptional first impression. Fortnite mobile launched last week and since its iOS release the video game has raked in over $1.5 million worldwide in the first four days of being out on Apple’s iOS. Within the first three days of the iOS release, gamers spent $1 million on in-app purchases according to Sensor Tower.

Within 24 hours of its launch, Fortnite Battle Royle topped the iOS charts in 47 countries despite being invite-only. To give you an idea of how well that is, similar games such as Knives Out made $57,000 and Rules of Survival earned $39,000 over the same four-day period. While this is a tremendous launch, it pales in comparison to Pokémon GO that made $4.9 million in four days and the $.6 million that Clash Royale made in their first four days.

Fortnite is only on iOS now, but will be coming to Android, as to when nobody knows. Now check out Fortnite‘s biggest streamer, Tyler “Ninja” Blevins, who revealed on Monday that he makes over $500,00 a month for playing video games.