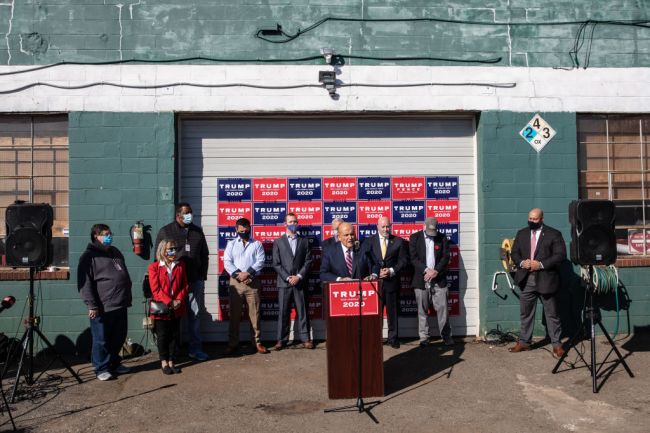 Sometimes, you just gotta get lucky. In acting it’s called your “big break”, like a bit role in an indie drama that becomes an award season darling against the odds. Look what happened to Brie Larson (who’s perhaps not the perfect example as she’s been an actress for quite some time, but the point remains all the same): she starred in Room, which was made for all of $13 million dollars and then won an Academy Award for Best Actress. Now, as a direct result, she’s a centerpiece of the Marvel Cinematic Universe and one of Hollywood’s elite A-list actresses. Don’t get me wrong, being successful in life is intrinsically tried to how hard you work for it, but sometimes — in order to get over the hump and into that next stratosphere of success — you need to get lucky. And that’s exactly what happened to Four Season Total Landscaping.

Over the weekend — whether through happenstance, accident, or blind luck — Four Seasons Total Landscaping, located in an industrial complex off I-95 — became the site of an official press conference for Rudy Giuliani, the personal attorney to Donald Trump.

In a series of tweets on Saturday, Trump announced a “Lawyers Press Conference”, however, one of those tweets was deleted as it did not include the “Total Landscaping” information, which would’ve sent reporters and supporters alike to the wrong location (for context, the Four Seasons Hotel and Four Seasons Total Landscaping are roughly 11 miles apart): 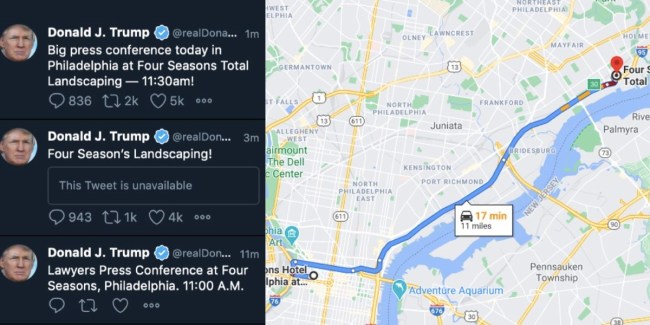 Four Seasons Total Landscaping — who said in a weekend statement that they would “proudly” host any Presidential candidate — also announced that the Merchandise section of their website would be going live on Monday. Well, lo and behold, not only is the Merch section live, but after the “Home” button, Merch is now the first tab on their website, even before services. They’re even selling stickers with the slogan “Make America Rake Again” and “Lawn and Order!”. That’s simply Capitalism 101 folks and you’ve simply gotta respect it. 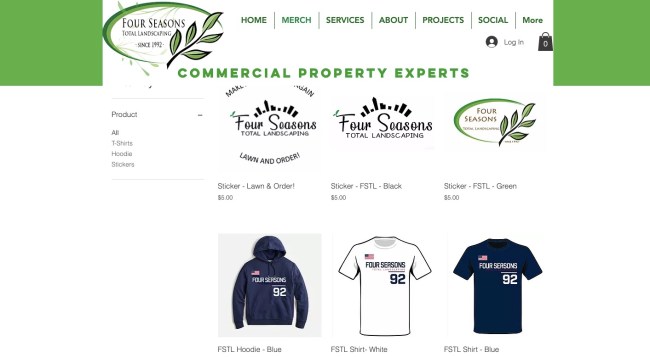