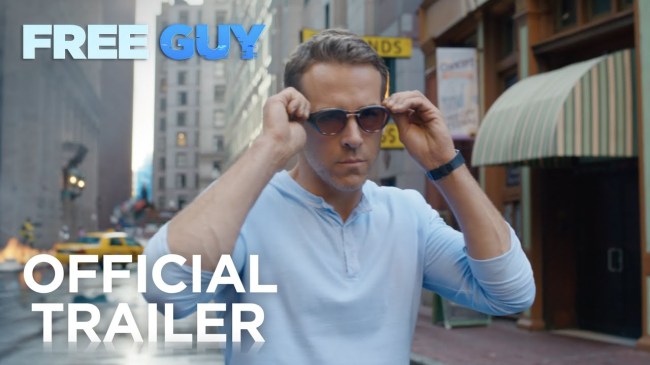 It’s almost as if Hollywood studios have learned nothing from the fate of Tenet, which is still about $150 million away from being an “outright disasters”, according to some industry insiders. Tenet, which was shotgunned into theaters by Warner Bros. by way of pressure from Christopher Nolan, who — in my opinion — became somewhat obsessed with the idea of being the movie to re-open movie theaters.

Now, to be clear, I’m not necessarily saying Nolan’s commitment was born out of ill intent. Yes, of course there’s some ego factoring into his decision-making, but I truly believe that Nolan’s lifelong love of cinema is what pushed Tenet into theaters this summer. The movie industry is dying and Nolan desperately wanted to throw it a life line, which is a desire I can only respect. But with every passing movie delay — from Black Widow to No Time To Die, from The Batman to Fast and Furious 9 — it’s becoming increasingly clear that the beloved auteur and Warner Bros. made the wrong decision in released Tenet back in late August.

You don’t have to take my word for it, either, as the film’s box office totals speak for itself: while Tenet is admittedly performing admirably overseas — it’s global total is now over $307 million — it’s earned just over $20 million in the United States, which is truly abysmal.

With Christopher Nolan not being able to get people into theaters (every movie he’s released since The Dark Knight has made at least over half-a-billion dollars) and Disney not even trying by shifting all of their tentpole releases to next summer, it’s clear that successfully and profitably releasing movies in 2020 is simply unrealistic at this stage.

So, yeah, sure, Free Guy looks awesome, especially when considering that it features argues most-likable movie star and an original plot. But I can almost promise you it won’t be hitting theaters in eight weeks.